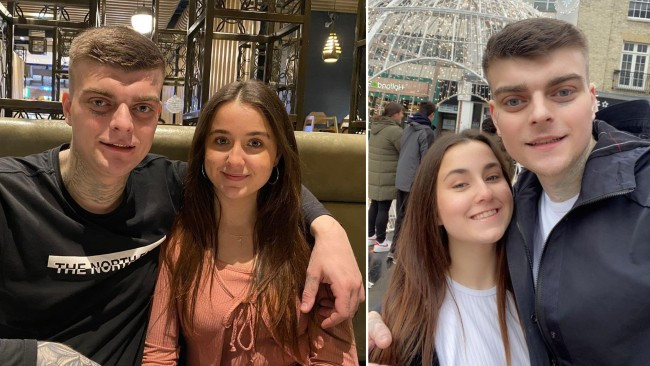 A man who murdered a Canadian teenager he met online, who had flown to the UK to be with him, has been jailed for 23 years.

Jack Sepple, 23, stabbed Ashley Wadsworth, 19, to death after she travelled from her country to meet him in Europe.

On Monday, October 10,  he was sentenced to jail at Chelmsford Crown Court for life with a minimum term of 23 years and six months.

Justice Murray, said it was a ‘brutal and cowardly attack’ and that Sepple ‘gratuitously inflicted some 90 wounds on her body.’

Ashley Wadsworth was found unresponsive at a flat in Tennyson Road, Chelmsford on February 1 this year after the 19 year old was found stabbed to death.

Sepple was arrested at the scene and later charged with Miss Wadsworth’s murder.

Ms Wadsworth had travelled from Vernon in British Columbia on a six month tourist visa.

Earlier this year she posted photos online of her ‘amazing trip to London’, where she had been sightseeing.

In a statement, her family…