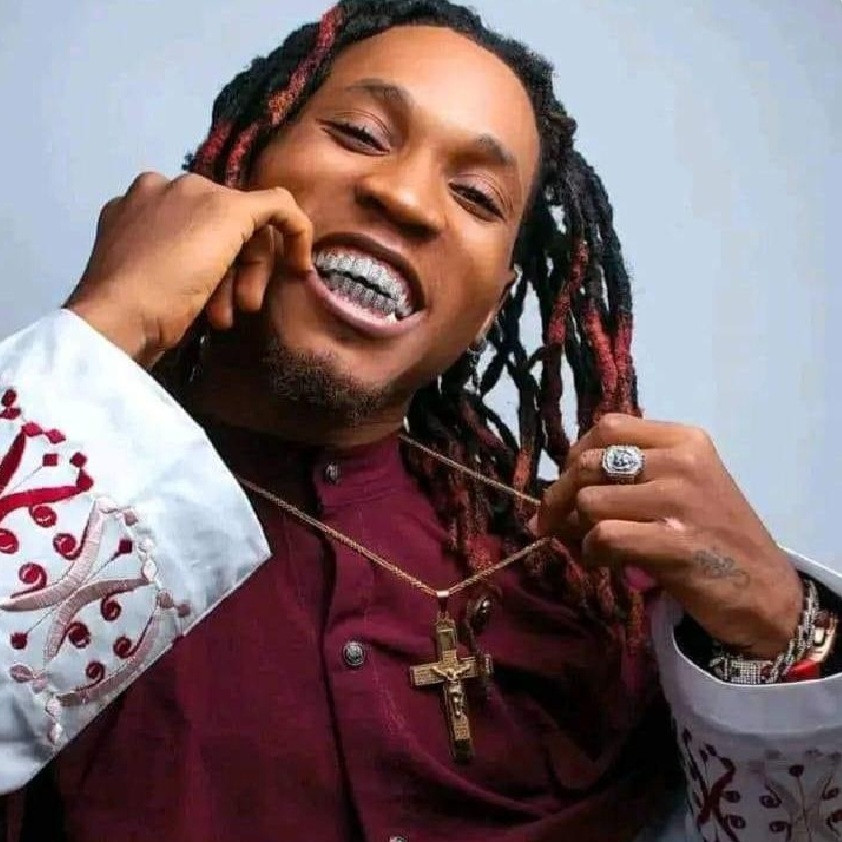 Nigerian rapper Tidinz, whose real name is Dilichukwu Okonkwo, has “died” but there are conflicting reports surrounding his “death”.

The 26-year-old rapper reportedly died on Sunday, October 9, and videos of him lying dead are circulating online.

While some claim he died of a drug overdose, others claim he was poisoned by a friend.

As videos of his “dead body” began circulating, many expressed doubts and insisted it was a stunt.

They pointed out that he pulled a similar stunt in the past by pretending to be mad.

While friends have taken to various platforms to mourn him, others are still hoping it’s a publicity stunt.