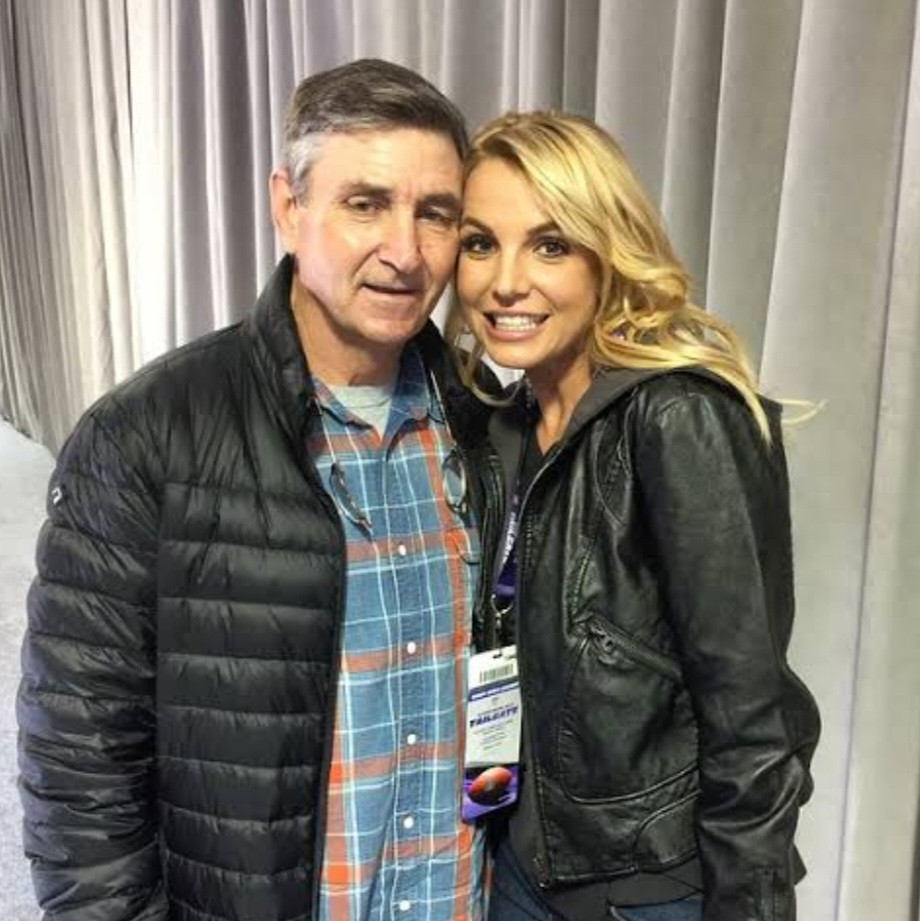 Britney Spears has taken to Instagram to call out her father again.

The singer recalled the treatment she allegedly received from her father during the 13 years she was under a conservatorship that gave him the authority to run her life.

Britney said her father showered her like a “f**king dog” during that period and exposed her body to nurses.

She also recalled how security guards were placed at her door to prevent her from stepping out.

She added that her parents did not treat her younger sister Jamie Lynn Spears that way and questioned why.

She wrote: “What makes your other daughter so goddamn special that you treated me less than a f**king dog?”

She said both her parents treated her like a dog and didn’t let her have a say in her life.

She also claimed her dad was never a father to her “because he was always drunk”.

She then cursed her father, writing: “Every morning I wake up and every night before I go to sleep I pray to f*cking god you get just 5…