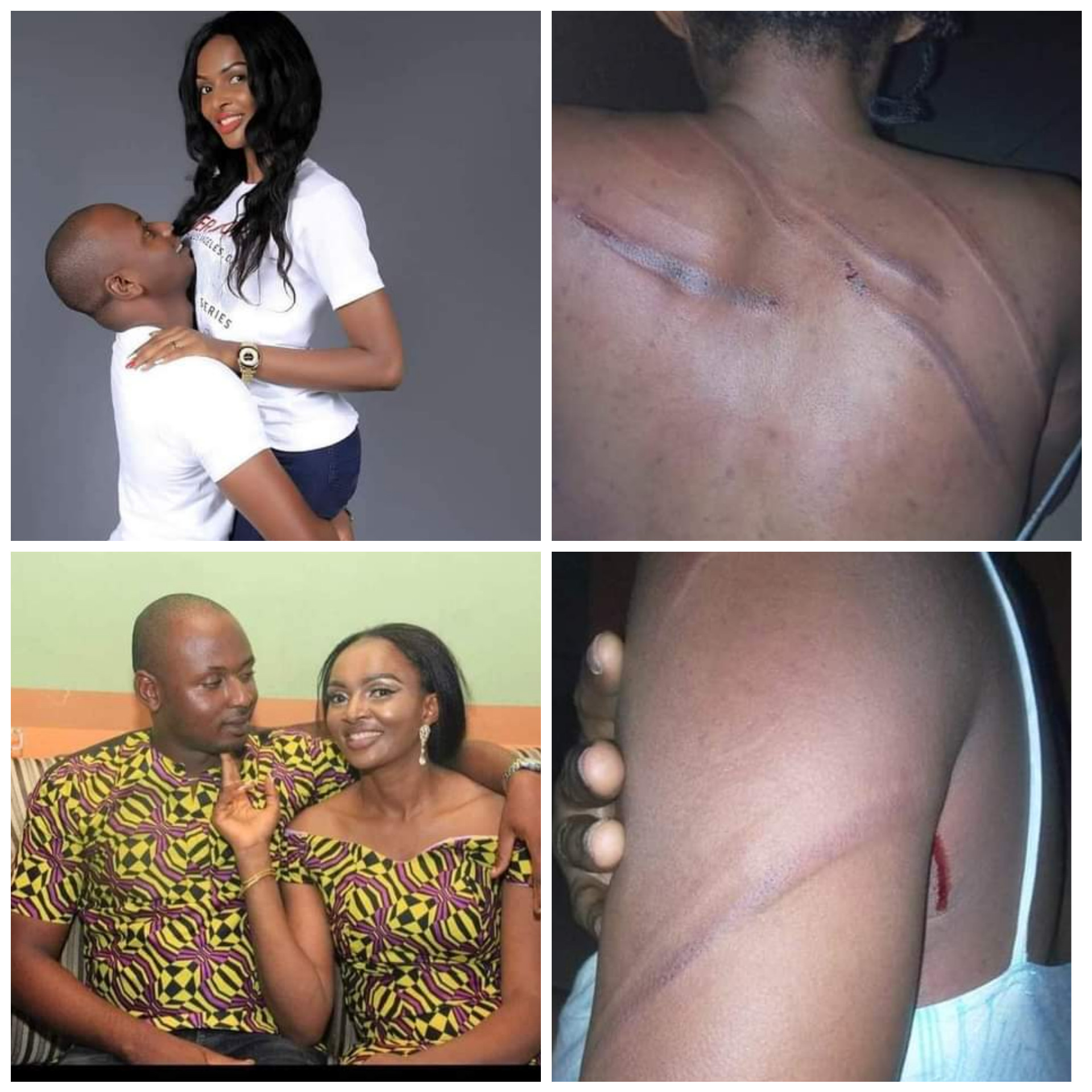 A Nigerian woman, Rosemary Nkiruka, has accused her estranged husband of threatening to kill her and destroy her business after she walked away from their marriage due to alleged domestic violence.

The mother of two said that her husband who she identified as Obarijima Yorgba, had been assaulting her for many years, stripping her naked even in public.

In the Facebook post published on Monday, October 10, Rosemary said she left her marriage on April 15, 2022, because she could no longer endure the constant abuse.

“I tried to avoid doing this because of how I was raised and because of my boys, but I have been pushed and it is time for the world to hear my voice and my side of story.”

“I left my marriage on the 15th of April 2022 because my life was almost taken away from me. I was That woman who stood and was ready to build a beautiful family with Mr Obarijima Yorgba. I had a beautiful dream planned out…