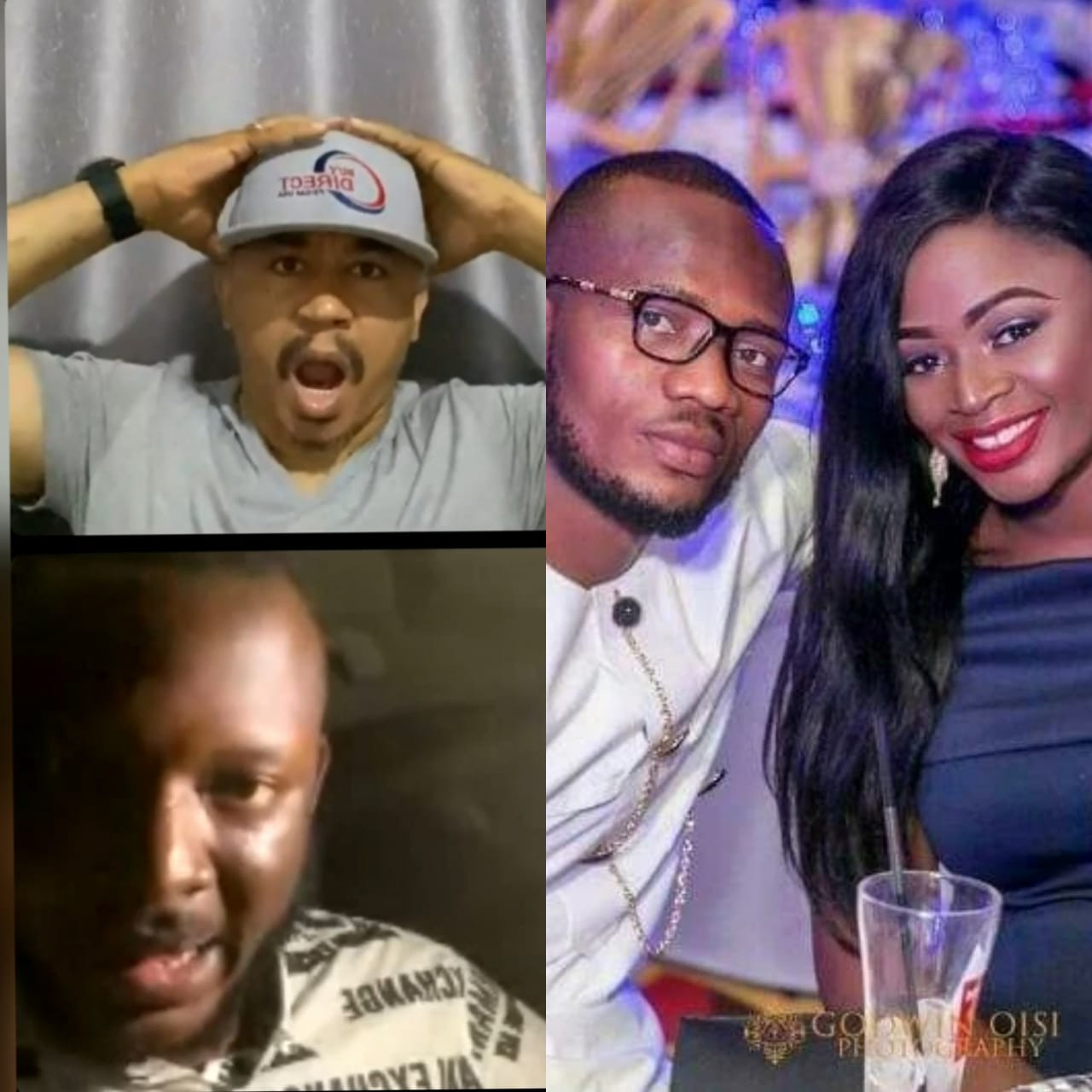 Oyindamola Martins who is the younger brother of late Bimbo Ogbonna, wife of auto dealer Ikechukwu Ogbonna aka IVD, has given details of how his sister put fire to her matrimonial home that eventually led to her death

In an interview with OAP, DaddyFreeze, Oyindamola said after many years of sadness, physical and emotional trauma, the late Bimbo recently decided it was time for her to walk out of her marriage but she did not want to walk away empty-handed. He said Bimbo told him that she had “sacrificed” her life for her husband, IVD and that she made him who he is today and cannot just walk away.

Oyindamola said Bimbo asked her husband to give her the documents of their property in Lagos so she can take possession of the property but he refused. He said Bimbo then vowed to burn the house so that both of them would not have it.

”She said since this is the only house we have, let us burn it so the two of us would leave with nothing”

He said Bimbo poured kerosine on…