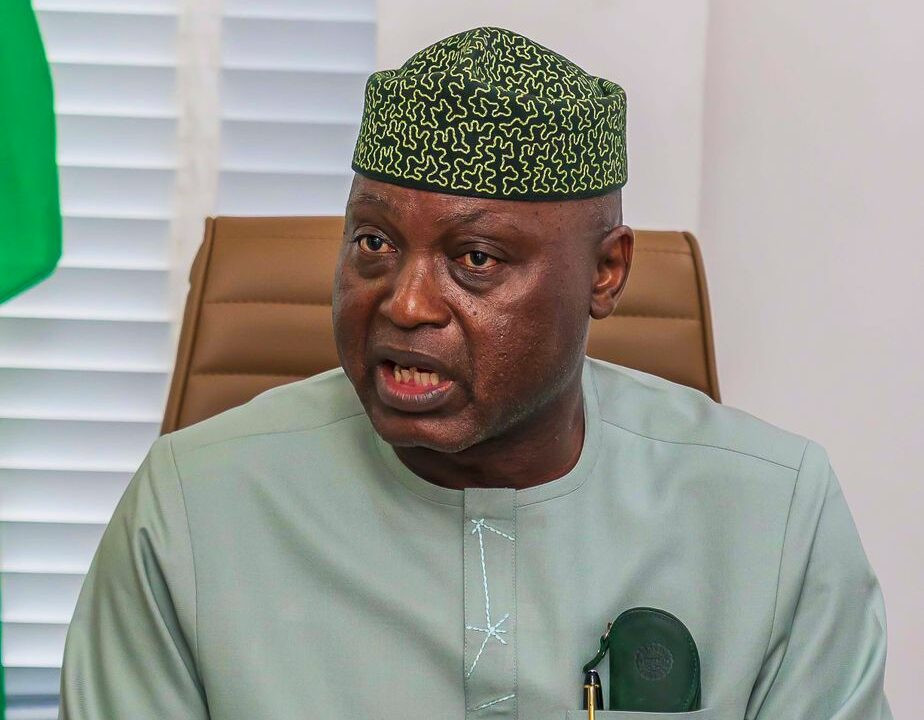 The Ekiti State Governor, Biodun Oyebanji has frozen all operational accounts of the state government with immediate effect. He gave the order a few hours after his swearing-in which took place on Sunday, October 16.

Governor Oyebanji ordered that all financial officers in the Ministries, Departments and Agencies (MDAs) must comply with the directive on the freezing of the accounts.

At the swearing-in of the governor, the  presidential candidate of the ruling All Progressives Congress (APC), Asiwaju Bola Tinibu, seven governors of the party, and other dignitaries attended the ceremony in Ado-Ekiti, the state capital.