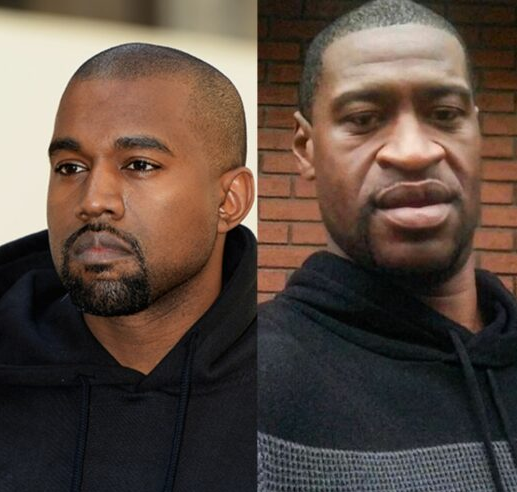 Kanye West sat with N.O.R.E. for a new interview on “Drink Champs” and during the 43-minute chat, he said a lot that angered listeners.

The rapper spent some time during the interview repeating what he gleaned from the George Floyd documentary made by Candace Owens.

Kanye, who has been seen taking sides with Candace a lot lately, including when she modeled his “White Lives Matter” T-shirt, said that he is buying what Candace Owens is selling in her new documentary, The Greatest Lie Ever Sold: George Floyd and the Rise of BLM, which is about Black Lives Matter.

“One of the things that his two roommates said was they want a tall guy like me, and the day that he died, he said a prayer for eight minutes.

“They hit him with the fentanyl. If you look, the guy’s knee wasn’t even on his neck like that.”