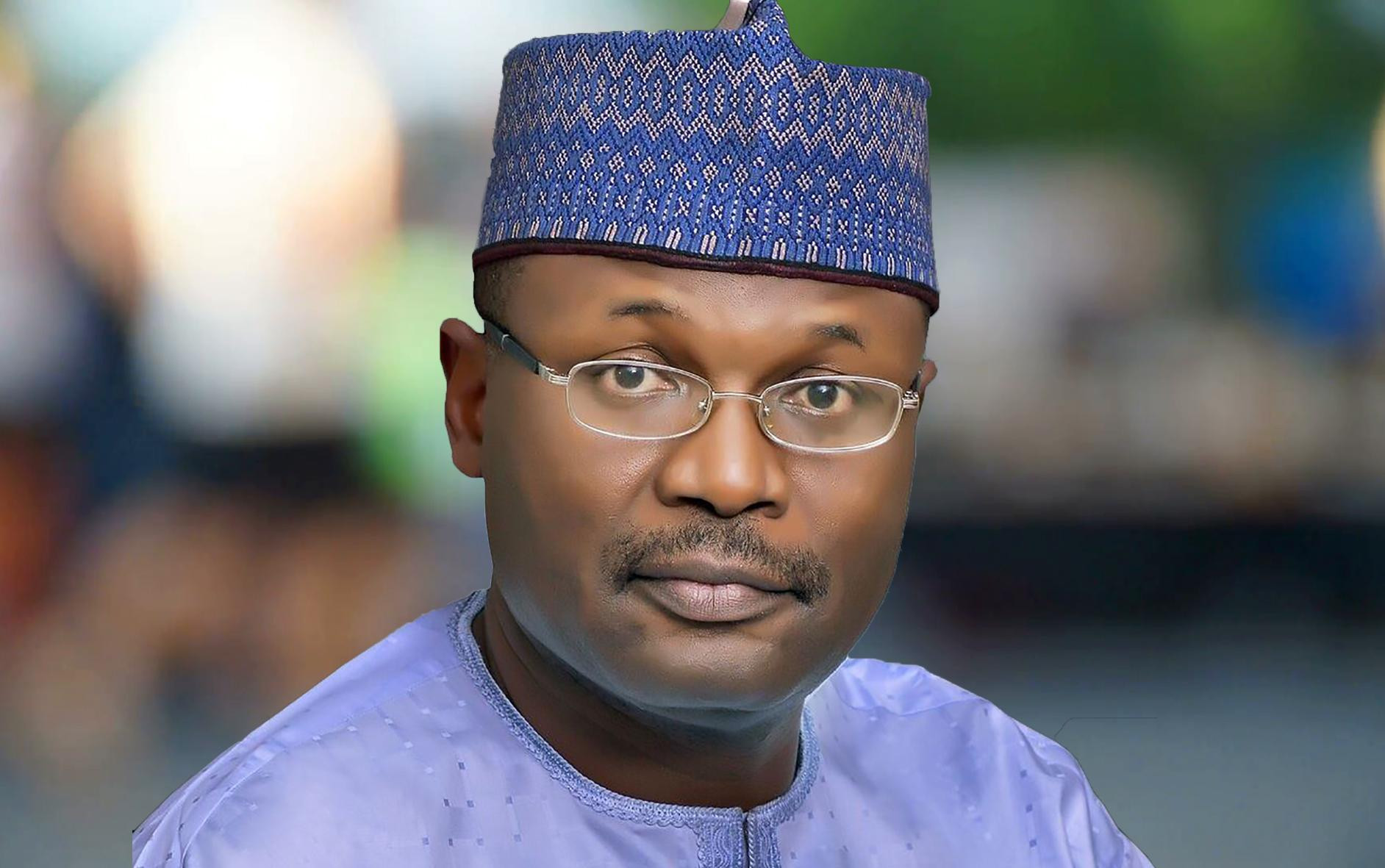 INEC Chairman, Mahmood Yakubu who spoke at the third quarterly meeting with political parties on Wednesday October 26, said after a rigorous clean-up of the data using the automated biometric identification system (ABIS), 2,780,756 (22.6%) of the registrants were identified as ineligible and invalidated.

Among those invalidated are double/multiple registrants, underaged persons and outrightly fake registrations that failed to meet the commission’s business rules.

Yakubu said the INEC officers who carried out the fake registrations would undergo disciplinary measures.

“The commission deployed thousands of diligent staff for the CVR exercise and the vast majority of them discharged their duties conscientiously.

“Unfortunately, a few of them did not. The fictitious registrations were carried out by some of our registration…