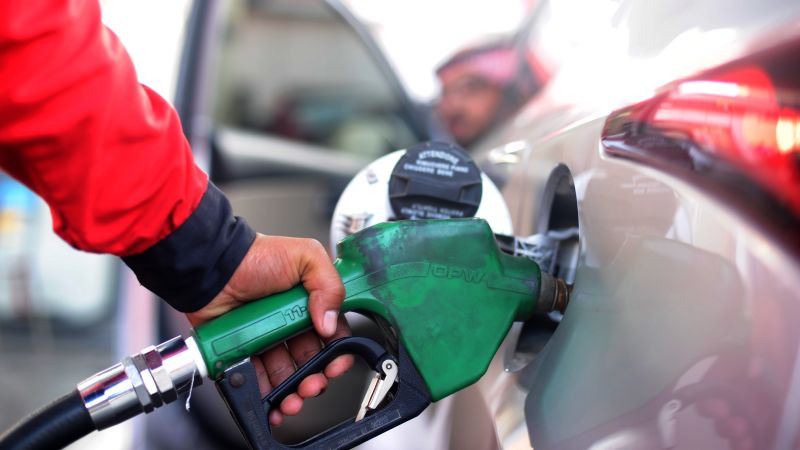 There are now different fuel prices in the country just after fuel queues resurfaced in some states.

The Nation reported that Premium Motor Spirit (PMS), otherwise known as fuel, sold for between N198 and N200 in Lagos, Ogun, and Oyo states against the official pump price of N165 at stations operated by major dealers and N175/180 by independent marketers.

The Independent Petroleum Marketers Association of Nigeria (IPMAN), Western Zone, blamed the development on the lack of fuel at  Nigerian National Petroleum Company Limited (NNPCL) depots. It added that private depots hiked prices to N178 per litre as against N145.

According to the association, it is practically impossible for its members to continue to sell at N175/180 per litre.

“None of the  NNPCL depots has petrol.   Private depots took advantage of the situation to hike the price. The only option for our members is to opt for…