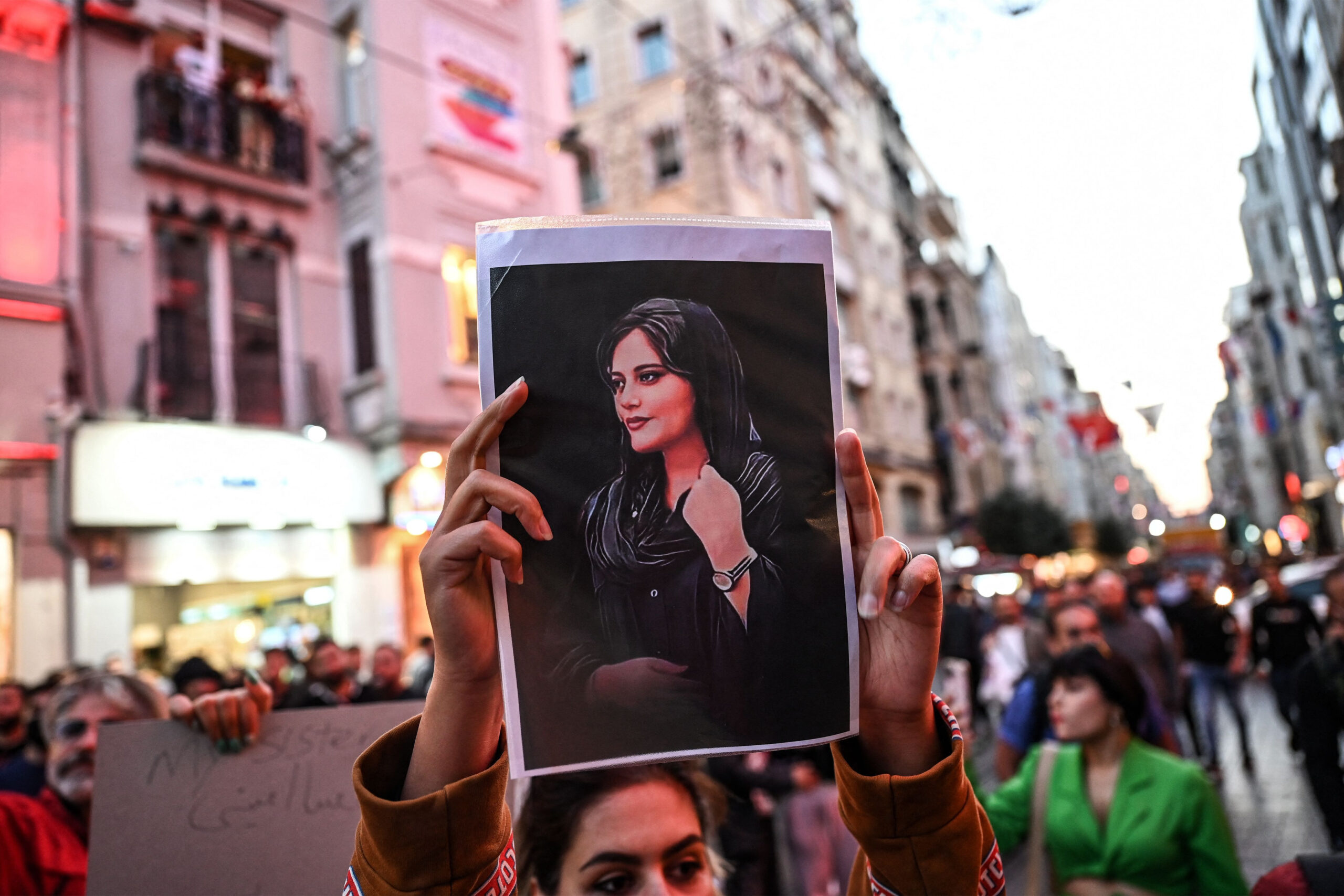 Clashes broke out throughout Iran on Wednesday, October 26, as thousands of people came to the burial site of Mahsa Amini in Saqqez, a city in the Kurdistan province, to mark 40 days since her death.

Protests have swept through the Islamic Republic following the death of the 22-year-old Kurdish woman,  Amini, who died on September 16 after being detained by “morality police” and taken to a “re-education center,” allegedly for not abiding by the country’s conservative dress code.

According to semi-official Iranian state news agency ISNA, nationwide protests took place in Iran on Wednesday to mark 40 days since Amini died, an important day of mourning in Iranian and Islamic tradition.

The unrest came on the same day that at least 15 people were killed and 10 others were injured in a “terrorist attack” at the Shahcheragh Shrine in the city of Shiraz, southern Iran. As at press time, it’s unclear if Wednesday’s attack was linked to the protests.