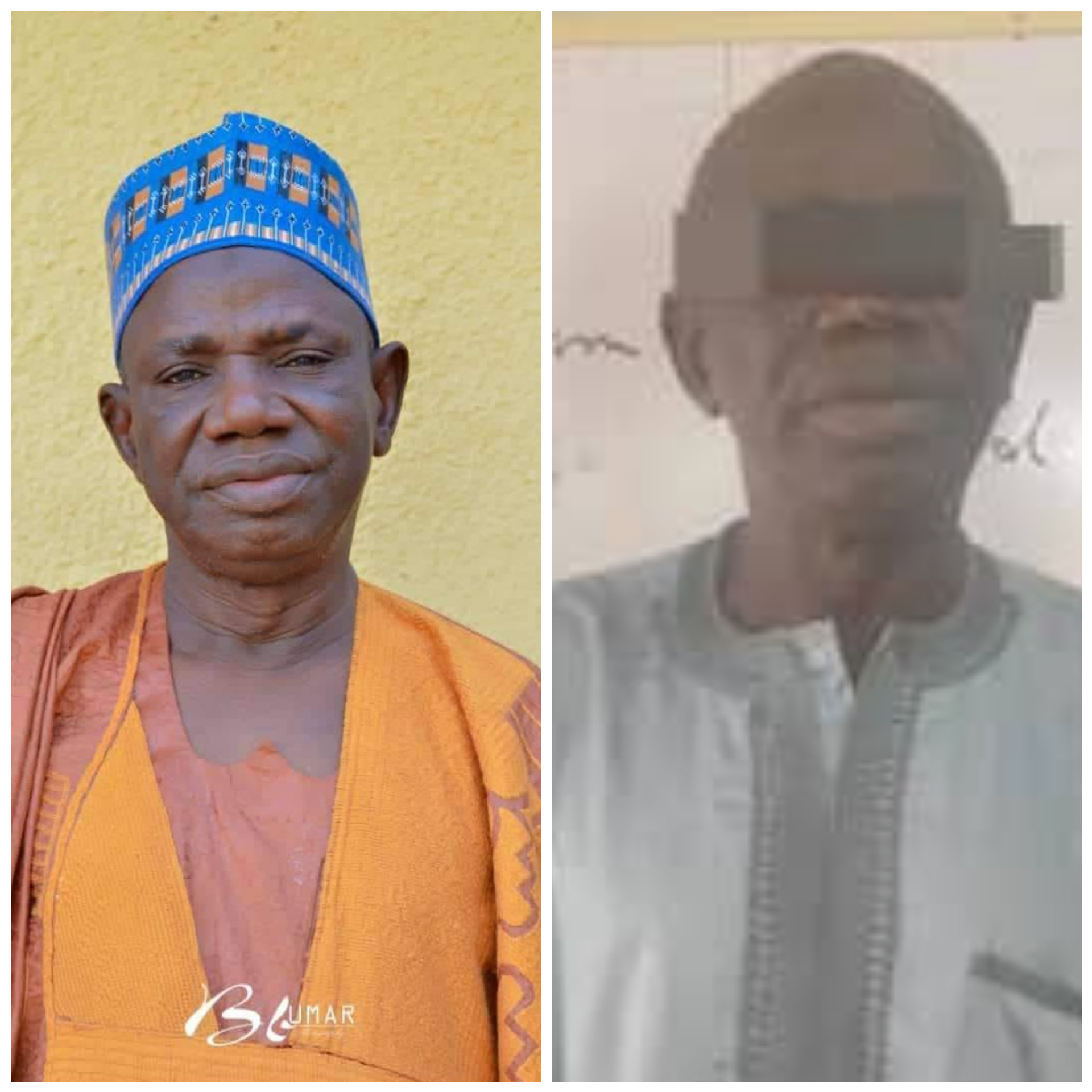 A former Commissioner of Information in Bauchi State, Mohammed Damina, has been arrested for allegedly killing his close friend and neighbour, Adamu Babanta.

The incident happened at Yelwan Lebra area, a suburb of Bauchi metropolis on Sunday, October 30, 2022, at about 5.30 pm,

It was gathered that Babanta, a 67-year-old retired civil servant, allegedly caught Damina, with his daughter on the same Sunday evening.

According to Punch, Damina served as commissioner of information and later that of special duties, during the second tenure of former governor, Isa Yuguda.ju

He also holds the traditional title of “Galadiman Dass” in Dass Emirate Council of Bauchi State.

Residents said the accused person called his friend’s daughter on the phone to hook up with him at a location.

A relative of the deceased who did not disclose his name narrated that, the ex-commissioner has been making advances at his friend’s teenage daughter.