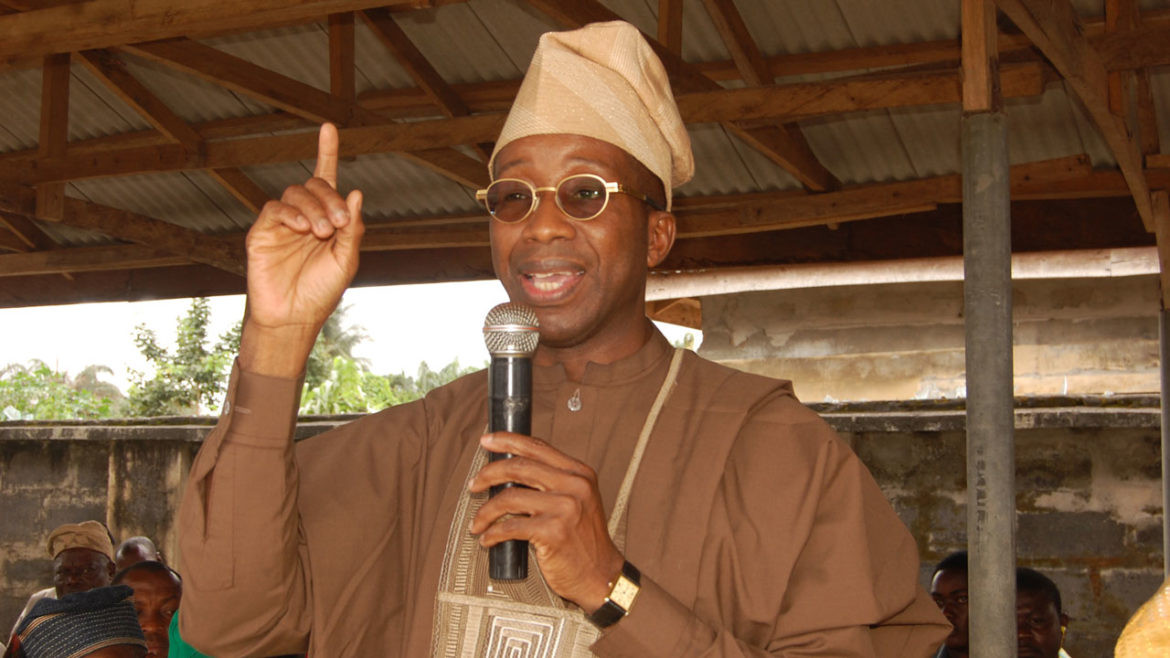 Jimi Lawal, a governorship aspirant of the Peoples Democratic Party was on Tuesday, November 1, expelled by the Ogun state chapter of the party.

This was in line with the recommendations of the disciplinary committee set up by the state executive committee of the party to investigate the role of Lawal and others in the “illegal” governorship primary election organised by his faction.

Three other people expelled alongside Lawal are Muyiwa Odebiyi, Moruf Olajide and Ademola Ojoye, while four other members of the party, were also suspended.

Speaking at the party’s secretariat in Abeokuta, Chairman of the Disciplinary Committee, Barrister Tola Odulaja, said their expulsion was in accordance with the party’s constitutional provision.

Chairman of the party, Sikirulai Ogundele who ratified the recommendations of the committee, said the disciplinary actions were carried out without fear or favour and in accordance of the party’s constitution.