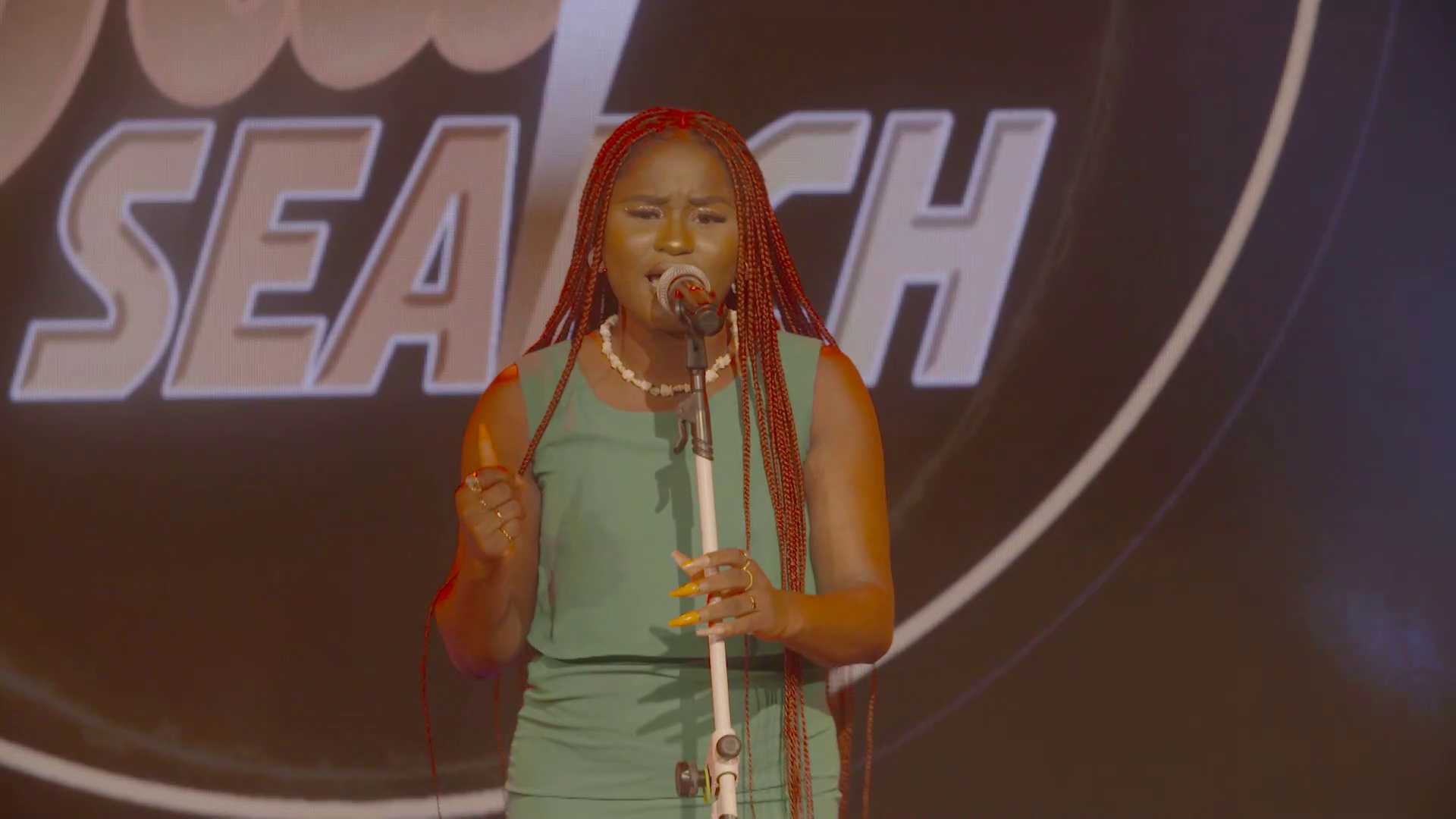 Legendary Sound Sultan died last year from complications of Angioimmunoblastic T-cell lymphoma in the throat. He was notable for using his music to speak against Nigeria’s poverty, corruption, bad governance, and societal ills.

Whilst his memory lingers on, his imagery comes alive in Toms’ voice as though it was Sound Sultan himself performing on stage. Toms, widely referred to as ‘small but mighty alias ‘Omo-Maamé’ took the show to a crescendo of emotions.

Judges, Keke Ogungbe and ID Cabasa, couldn’t control their emotions. All attempts to stay strong failed, bursting into tears. Eventually, they had to excuse themselves from the stage immediately after the performance to cool off.The touching performance even punctured the toughness of the third judge, Asha…