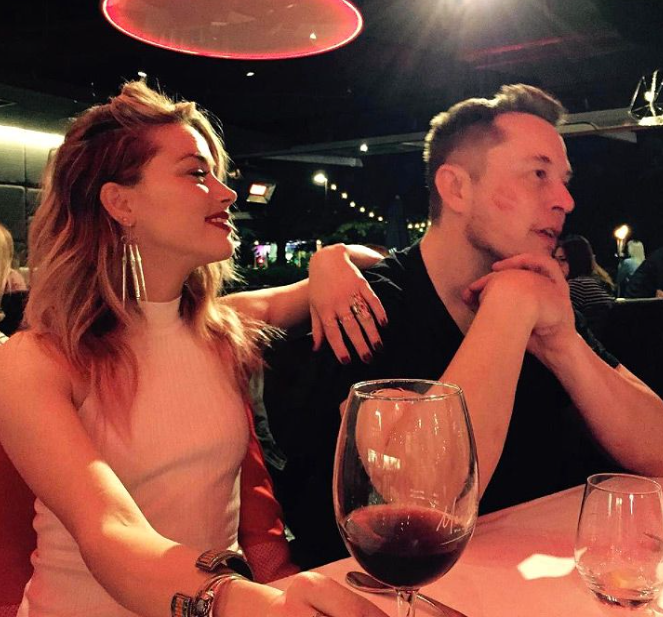 Amber Heard appears to have deactivated her Twitter account after her ex-boyfriend Elon Musk acquired the platform.

A search for @realAmberHeard as of Thursday, November 3, showed the movie star’s account was missing.

It was not immediately clear why Heard shut down her account.

She remains active on Instagram but has not posted to her 5.3 million Instagram followers since June 1, shortly after the conclusion of her Virgina defamation trial with Johnny Depp.

Many have questioned if having her ex-boyfriend as head of her social media account influenced her decision to leave the platform.

Heard and Musk began dating in 2016, going public with their relationship a year later after dating in secret.

In February 2018, reports emerged that the pair had split for good.

Heard wasn’t the only celebrity looking to take a step back from the platform after Musk became CEO.

Writer of Grey’s Anatomy, Shonda Rhimes, said she would be stepping away from the platform…