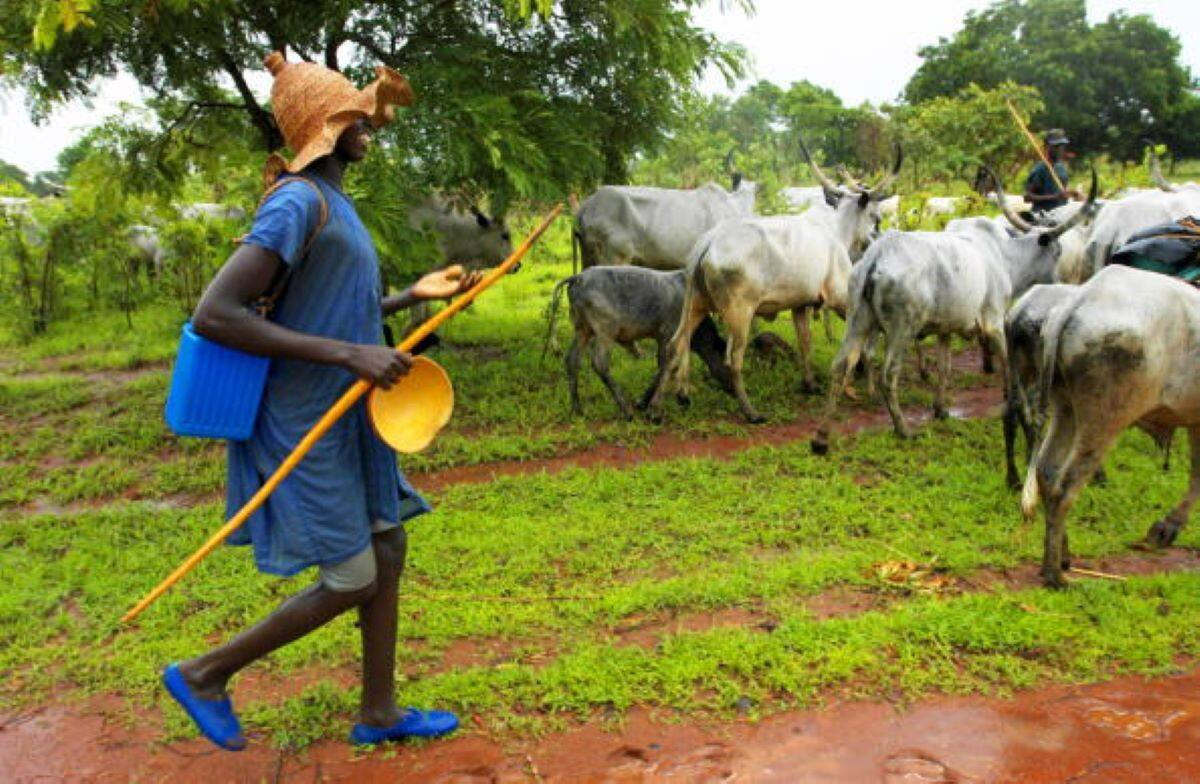 A ban on cattle movement from other states into Gombe has been ratified by the state government.

Muhammad Gettado, the state’s Commissioner for Agriculture and Animal Husbandry told newsmen that Governor Muhammadu Yahaya also outlawed the movement of cattle from one Local Government Area to the other from October 2022 to January 2023, at an exco meeting he presided over.

The Commissioner also warned against burning of crop residues, saying that it would sustain the animals upon their return to the farm by February 2023.

“Council approved measures to curtail the fighting between farmers and herders in Gombe State. As you are fully aware, farmers used to come from other states passing through Gombe.

“Already about 35 to 40 percent of Gombe State farmers, infact northern Nigeria farmers have nothing to eat now they have finished what they…