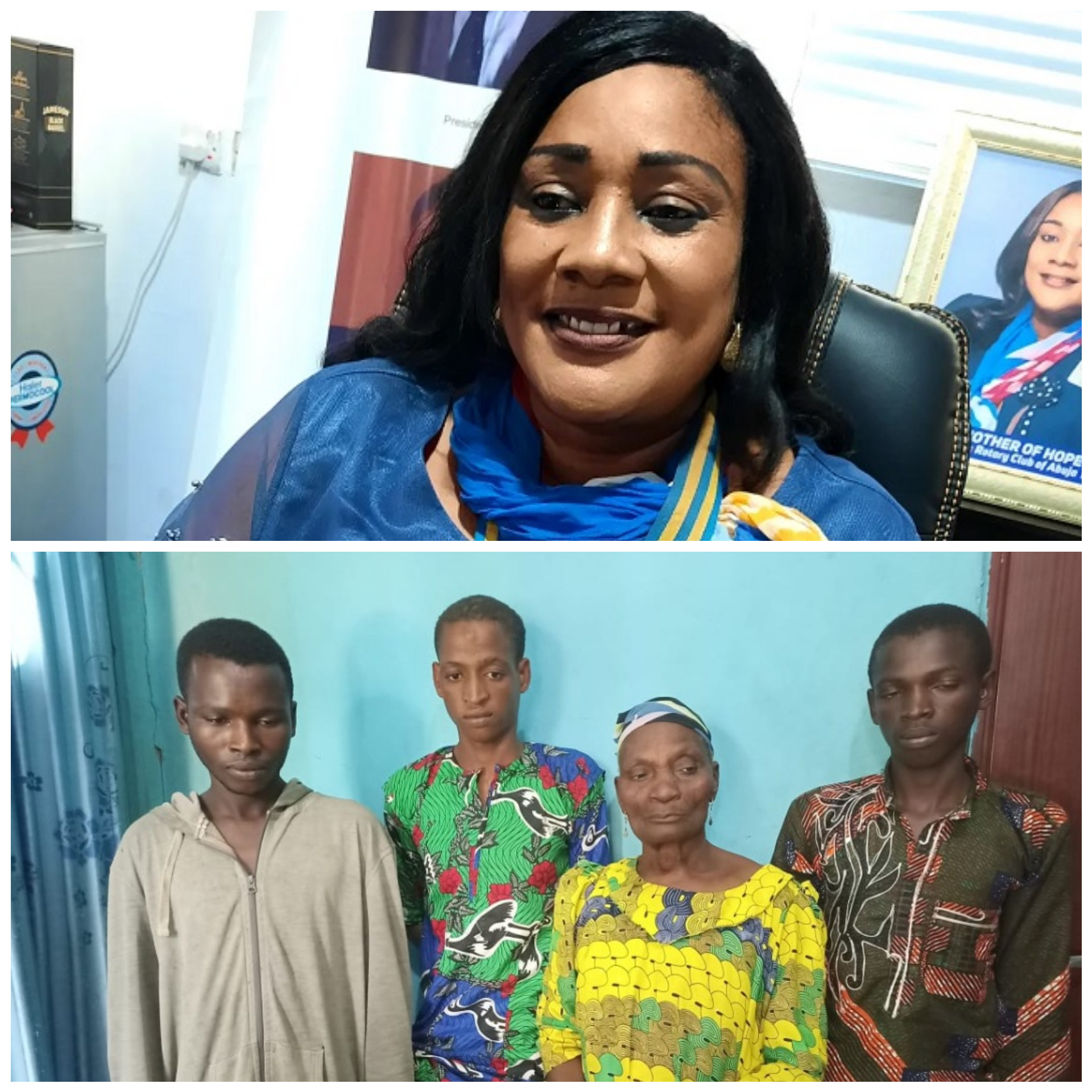 The kidnapped wife of former military administrator of Bauchi and Osun states, Colonel Theophilus Bamigboye, has regained freedom after three days in captivity.

It was gathered that the victim, who is a Magistrate in Kwara State judiciary and member of Rotary Club International, was returning from her farm in Oko-Olowo where she went to supervise garri processing when the gunmen waylaid and forced her out of the car.

The kidnappers who later got in contact with her family were said to have demanded for a ransom of N100 million which was later negotiated downward to N50 million.

Colonel Bamigboye, who confirmed the development said his wife was released on Monday night, November 7, 2022, after payment of ransom.

“She was set free and released last night, we thank God for her safety but not without payment…