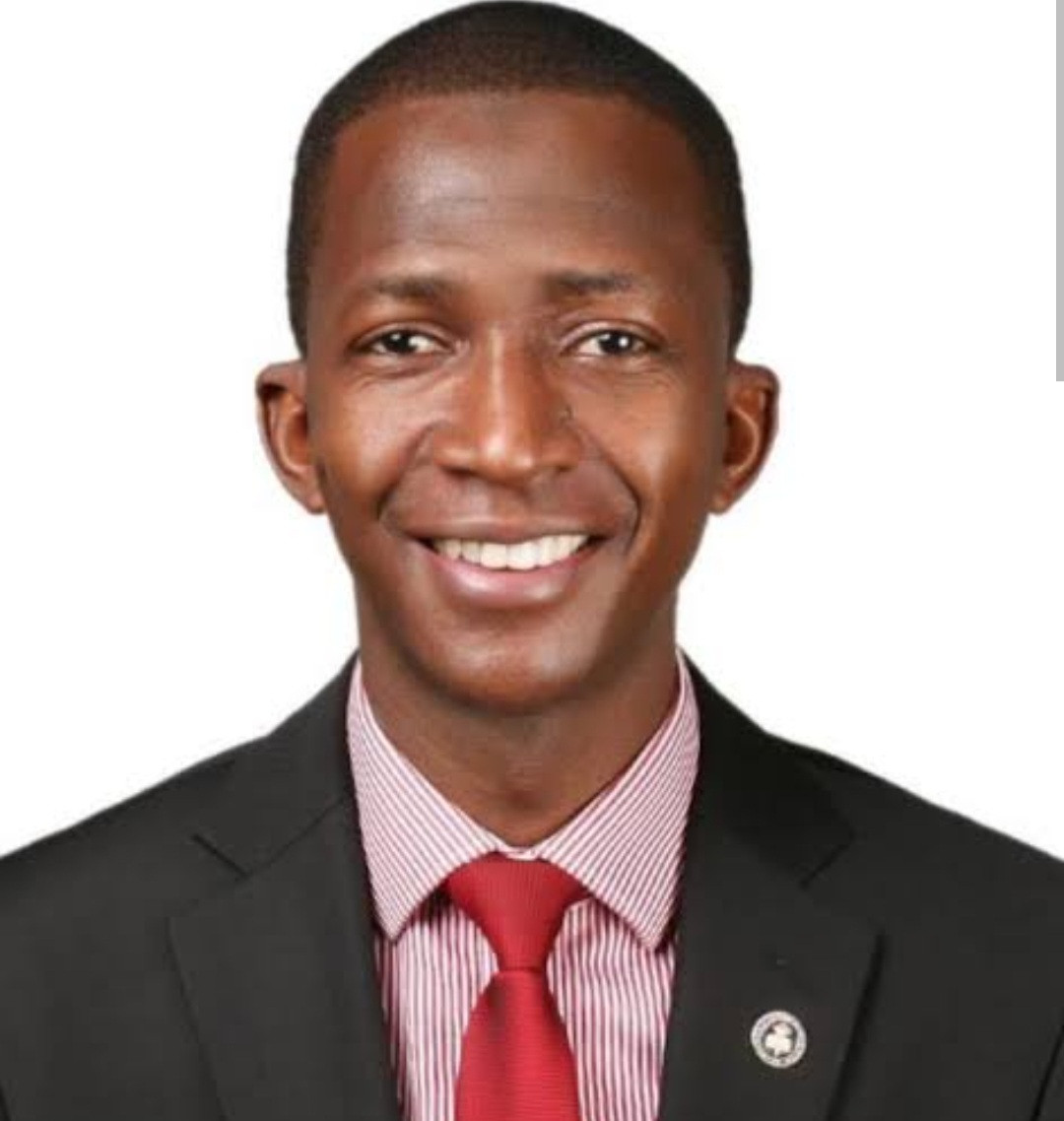 A High Court of the Federal Capital Territory (FCT) in Maitama committed Abdulrasheed Bawa to jail for contempt of court.

Bawa, the Chairman of the Economic and Financial Crimes Commission (EFCC), was convicted for contempt of court in relation to his agency’s failure to comply with an earlier order of the court.

Justice Chizoba Oji, in a ruling, held that “the Chairman Economic and Financial Crimes Commission is in contempt of the orders of this honourable court made on November 21st 2018 directing the Economic and Financial Crimes Commission, Abuja to return to the applicant his Range Rover (Super charge) and the sum of N40, 000,000.00 (Forty Million Naira).”

The judge continued: “Having continued wilfully in disobedience to the order of this court, he should be committed to prison at Kuje Correctional Centre for his disobedience, and continued disobedience of the said order of court made on November 21st, 2018, until he purges himself of the contempt.