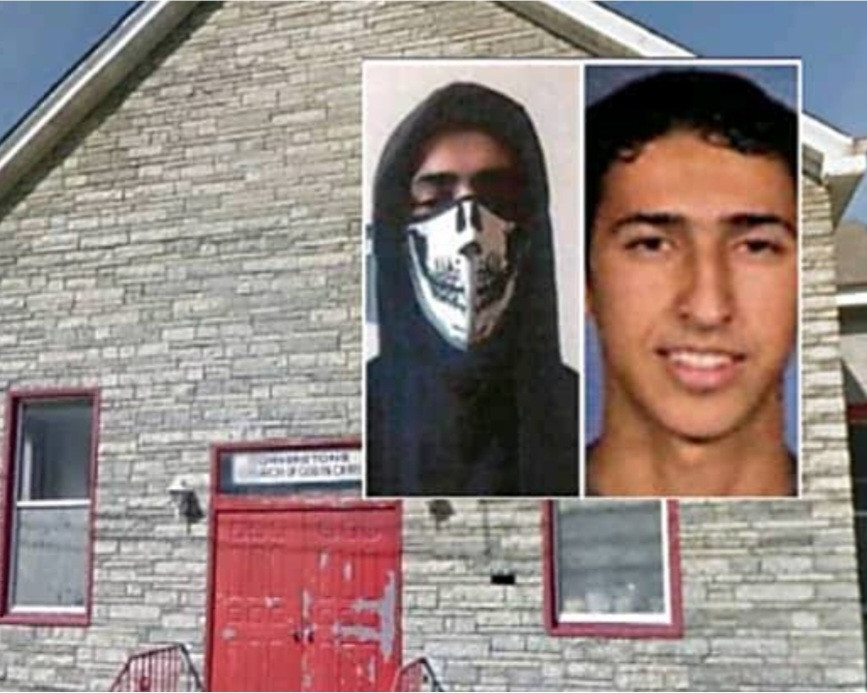 A court in Pennsylvania, U.S. has sentenced a 24-year-old Syrian American, Mustafa Mousab Alowemer, to 208 months — over 17 years — in federal prison over his support for the dreaded terror group, the Islamic State of Iraq and al-Sham (ISIS) and plot to bomb a Nigerian church in Pittsburgh.

The US Department of Justice said Alowemer, who moved to the U.S. in 2016 as a refugee from Syria, pleaded guilty in the Western District of Pennsylvania on September 16, 2021, to one count of attempting to provide material support to ISIS in connection with his plan to attack the Nigerian church in Pittsburgh identified as “Nigerian Christian Church”.

The Assistant Attorney General of the Justice Department’s National Security Division, Matthew G. Olsen, in a statement said that “Alowemer admitted to planning a deadly bombing of a Pittsburgh church in the name of ISIS”.

He said, “The National Security Division was created to protect the nation from terrorist threats and…