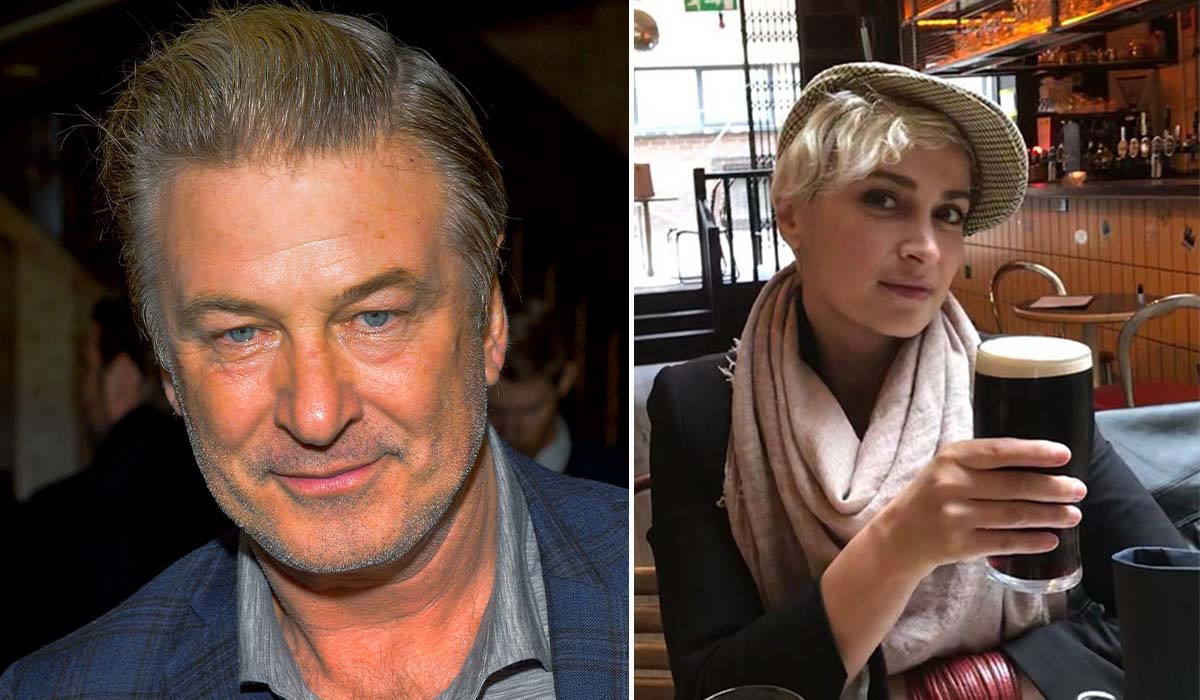 Amid being under a District Attorney’s microscope for possible criminal prosecution, Alec Baldwin has filed a lawsuit against crew members on set of Rust movie, over the shooting which resulted in the death of cinematographer Halyna Hutchins.

“This tragedy happened because live bullets were delivered to the set and loaded into the gun.