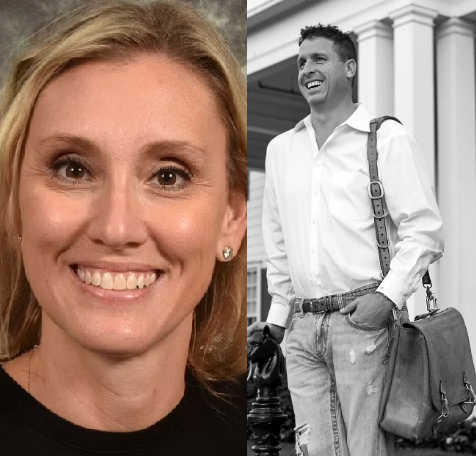 A former college basketball player fatally shot his estranged wife, a medical examiner, at her Dallas office and then turned the gun on himself in what authorities said was a murder-suicide.

James Edward Frost II, 51, who played for the University of Missouri in the 1990s, and Beth Ellen Frost, 46, were found dead at the Dallas Medical Examiner’s Office around 4:45 p.m. Tuesday, Nov. 8, the Dallas Morning News reported.

James Frost is believed to have shot his wife and another employee at the office before killing himself, Dallas County Judge Clay Jenkins told the paper.

The second victim was injured but the person’s identity and condition were not immediately released.

According to court records cited by the paper, the couple had been married since July 2001 and had two children together — a 9-year-old girl and a 5-year-old boy.

Beth had filed for divorce in May, citing a “conflict of personalities.”

That conflict made their marriage…