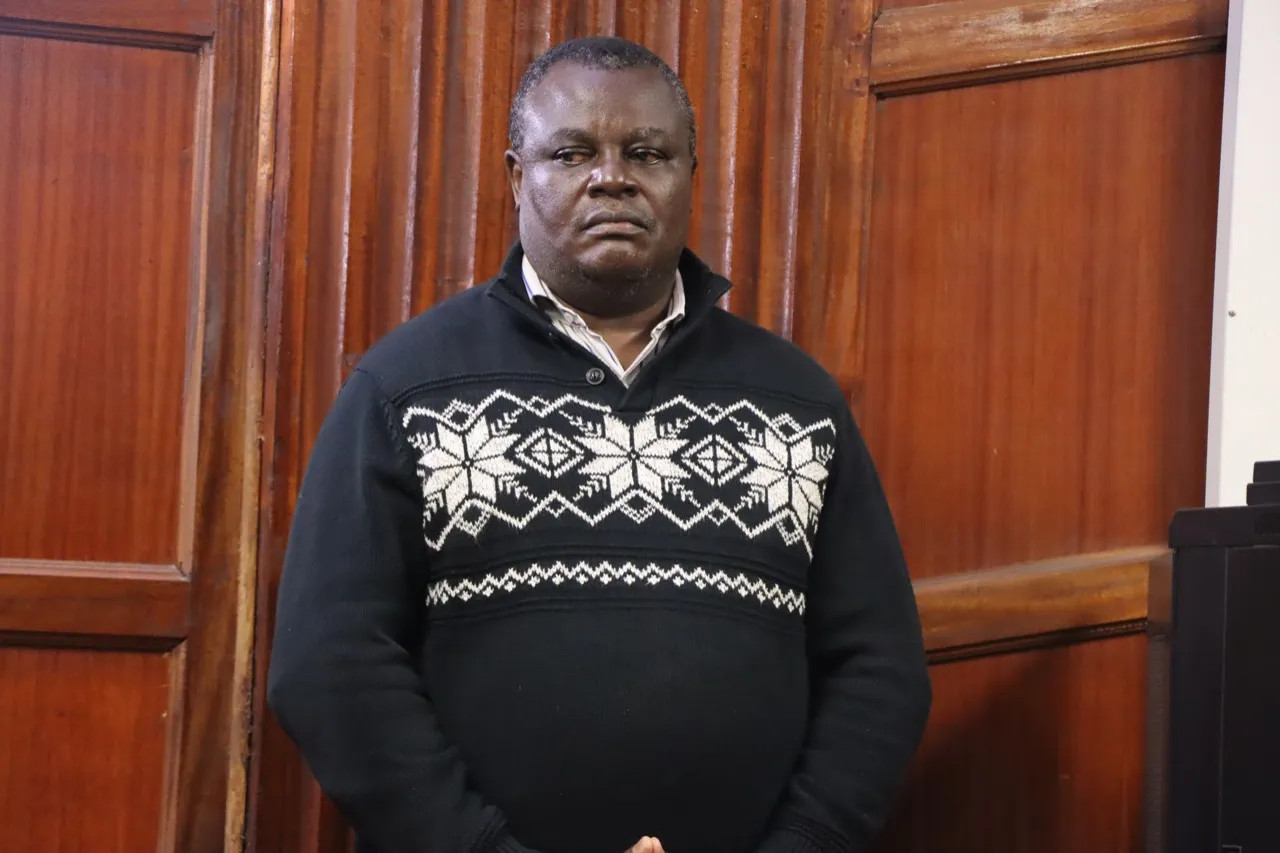 A medical doctor identified as Patrick Eshiwani Amok  has been arraigned in court over the attempted murder of his wife, Catherine Njogi Kamau, and her alleged secret lover, Kennedy Ontiriah Momanyi, who is also a medical doctor.

The doctor who works at Aga Khan Hospital, Kisumu branch, appeared before Principal Magistrate Bernard Ochoi at Milimani Law Courts on Friday, November 11, where he faced charges of attempted murder.

It was alleged that he hired two sets of hitmen to execute the job for him. Amok is said to have paid more than Ksh500,000 to have the wife and her new lover killed. One of the hitmen the name Michael Ogola was exposed to the officers by an informer.

Upon interrogation, the informer told police officers that he was told by one of his friends that Dr Amok had contracted hitmen to kill his wife and her alleged secret lover, claiming that the secret lover had snatched his wife.

The informer further said that Amok organized a meeting where…