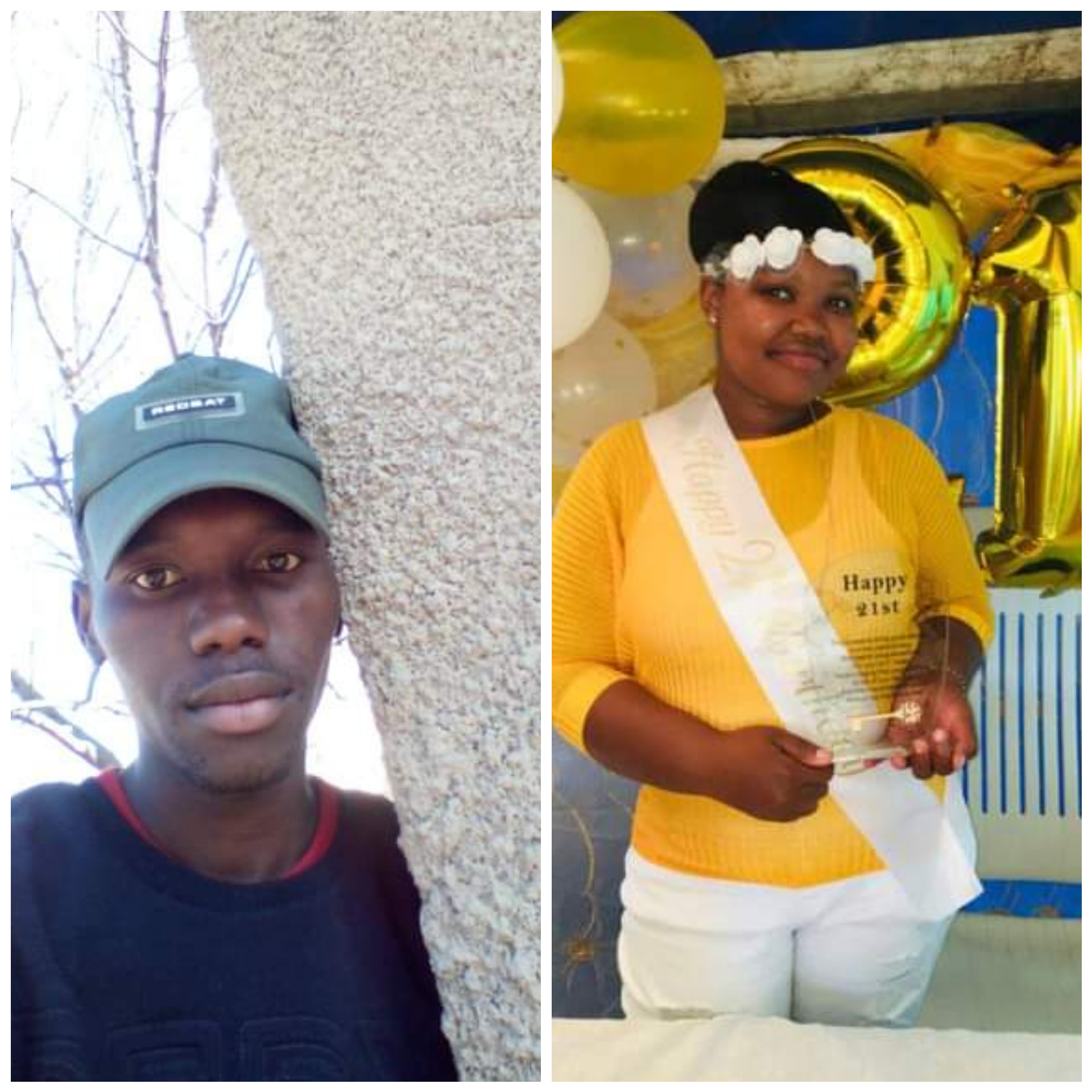 A 25-year-old man, Siyabonga Ndlozi was on Friday, November 11, sentenced to life imprisonment for murder of his girlfriend in South Africa.

Ndlozi, who was charged with murder and the Contravention of a protection order, also received five years for domestic violence at Delmas high court, in Mpumalanga.

According to a statement by Capt. Gibi Mtsweni, spokesperson of the Standerton Police, Ndlozi was in an abusive relationship with the victim, Silindokuhle Nkonde, 21.

The victim applied for a protection order and it was granted to her.

On 14 March, 2022, the victim and the accused argued when the victim told him that she had aborted their unborn child.

Ndlozi became angry and told the victim that since she killed their child they then should both die and follow their child.

Apparently, Ndlozi collected a rope from the main house, he assaulted the victim until she became unconscious, he then tied the rope to the roof and hanged the victim.