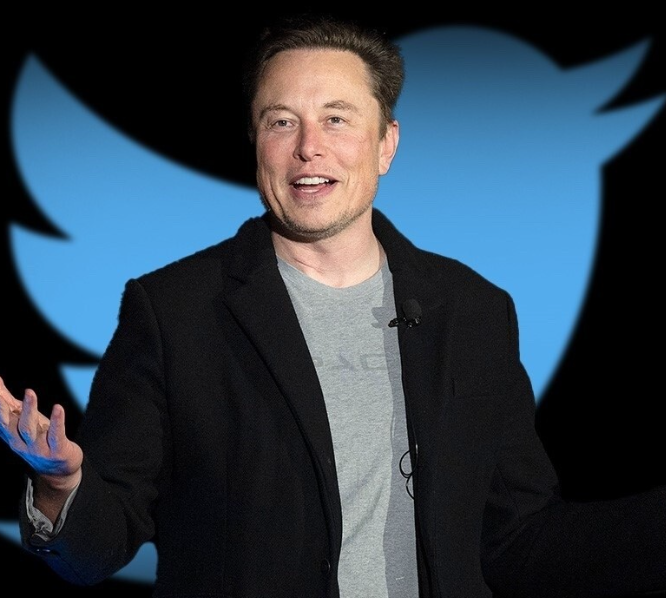 A Twitter manager threw up in a trash can after new CEO Elon Musk directed him to fire hundreds of employees.

This was revealed in a New York Times report published Friday, Nov. 11.

The Times spoke with 36 current and former Twitter employees since Musk’s $44 billion takeover of the social media giant.

One widely-shared message on Slack indicated as many as 3,738 workers could be laid off. Employees immediately began saying their goodbyes and exchanging information, The Times reported.

“One engineering manager was approached by Mr. Musk’s advisers — or ‘goons,’ as Twitter employees called them — with a list of hundreds of people he had to let go. He vomited into a trash can near his feet,” The Times wrote.

On Nov. 3, employees received an email indicating that they would be informed of their status with the company the following morning. On Nov. 4, half the Twitter workforce was gone, including 80 percent of its engineering staff.