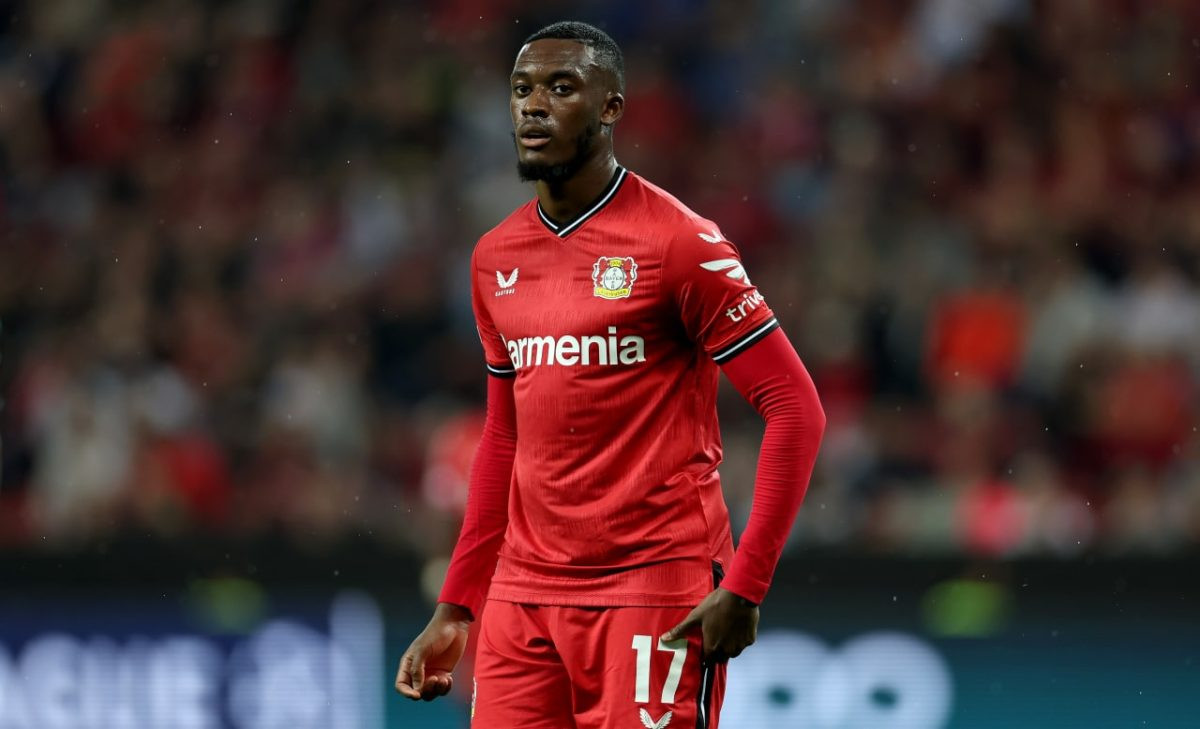 Chelsea winger, Callum Hudson-Odoi has snubbed a chance with Ghana at the 2022 World Cup to focus on his club football and will keep his options open for future England call-ups.

The 22-year-old Chelsea winger will explain his reasons in full in an upcoming statement as manager, Otto Addo prepares to announce the Black Stars squad for Qatar.

The winger, who is on loan spell at Bayer Leverkusen in Germany, has long been a target for Ghana.

Hudson-Odoi is eligible to switch nationality through his parents because he earned his three senior England caps before his 21st birthday.

However, despite having not been in contention under Gareth Southgate for some time, he believes he can eventually earn a recall with the Three Lions.

Ghana have already announced their 55-man squad list without Hudson-Odoi after he opted not to complete the paperwork for the switch ahead of the World Cup.

Arsenal’s Eddie Nketiah was left out in similar circumstances. Ghana…