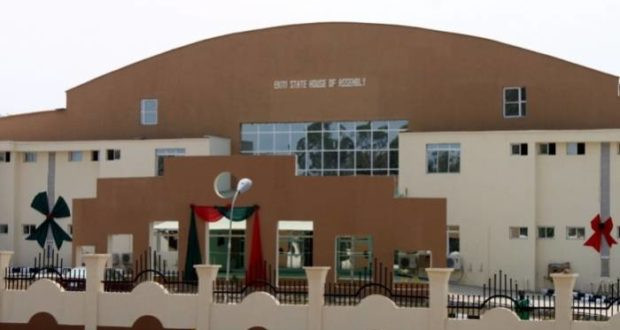 An attempt by hoodlums to burn down Ekiti Assembly complex, was stopped on Friday November 18, by operatives of the Rapid Response Squad (RRS) of the Ekiti State Police Command.

The Nation reported that the incident happened around 4am when the hoodlums were said to have scaled the fence and made spirited efforts to raze a section of the complex.

The assembly has been enmeshed in a leadership crisis following the emergence of ex-Minority Leader Gboyega Aribisogan, as Speaker on Tuesday, November 15. He replaced Funminiyi Afuye, who died on October 19, 2022.

Operatives of the RRS who were on ground and strategically positioned, repelled them and gave the hoodlums a hot chase into the nearby bush.