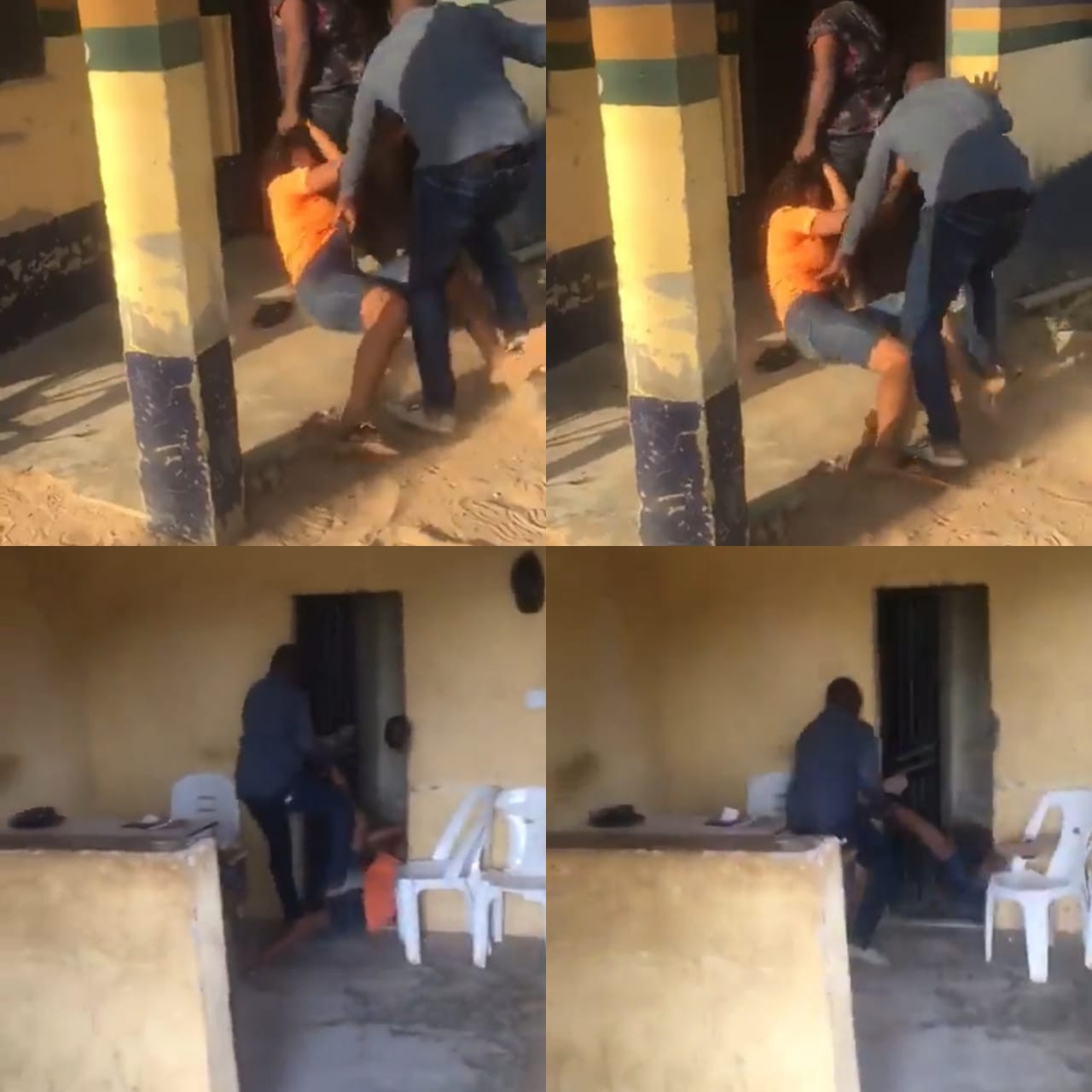 The spokesperson of the Nigeria Police Force, CSP Olumuyiwa Adejobi has said that the officers filmed manhandling a lady inside a police station in the Federal Capital Territory Abuja have been identified and queried.

A Twitter user @Icaohi shared the worrisome video showing the officers pulling the woman on the floor as they forced her into a cell. One of the officers even went as far as stepping on her.

See the update he gave below

@PoliceNG look at what the untrained officers of the Nigerian police are doing to this lady. A reliable source informs that this incident took place at Kagini Police station Abuja.@Princemoye1@instablog9ja