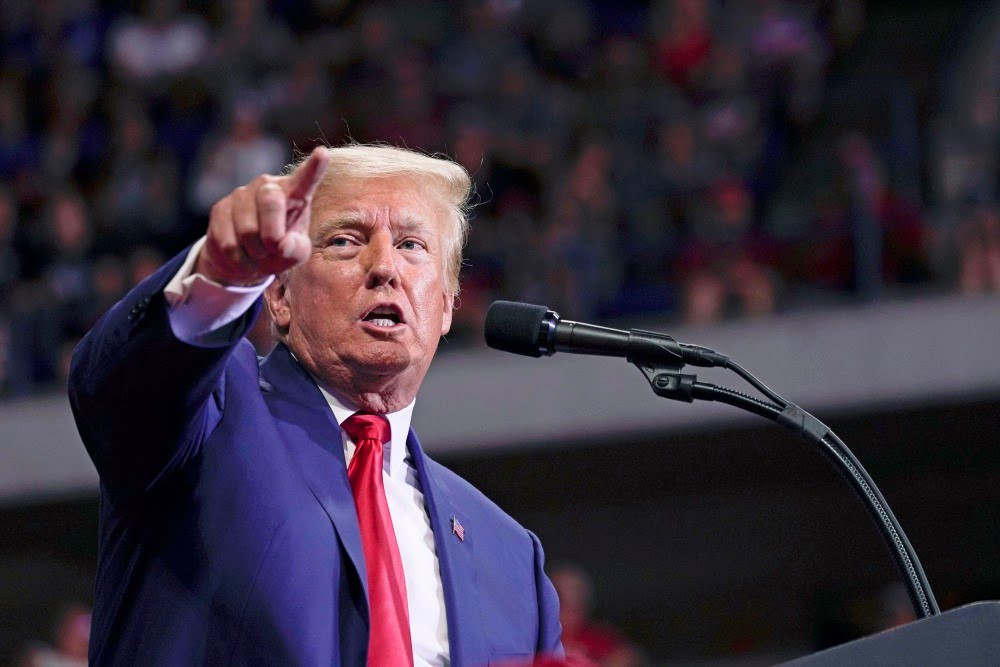 The account, which Twitter banned following the January 6, 2021, attack on the Capitol, was restored after Twitter CEO and new owner Elon Musk posted a poll on Twitter on Friday night, November 18 asking the platform’s users if Trump should be reinstated.

“The people have spoken. Trump will be reinstated,” Musk tweeted Saturday night. “Vox Populi, Vox Dei,” Latin for “the voice of the people is the voice of God.”

The much-anticipated decision from Musk sets the stage for the former president’s return to the social media platform where he was previously its most influential, and most controversial user.

Trump lost all followers after his account was taken down but…