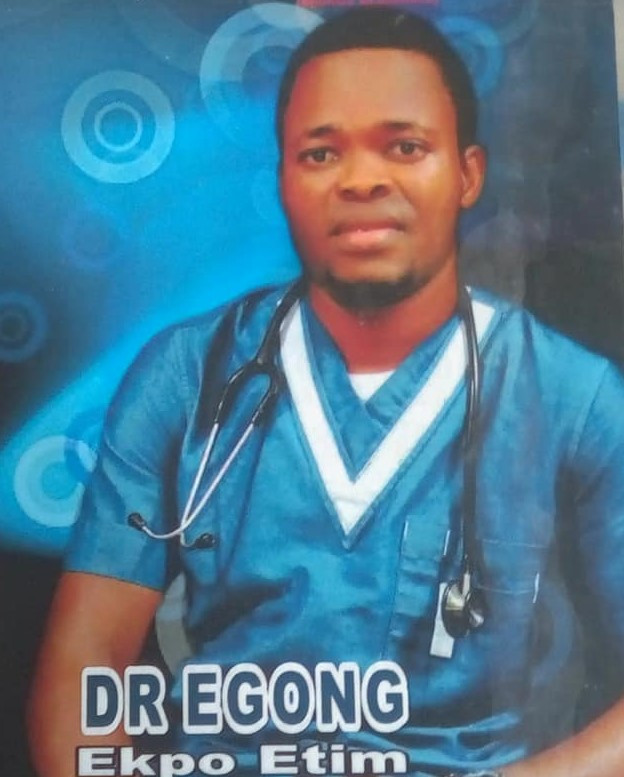 One of the abducted doctors

The Nigerian Medical Association, NMA, Cross River chapter, says the abductors of two of its members have demanded N100 million as ransom to secure their release.

Felix Archibong, chairman of NMA in the state, confirmed this in an interview with the News Agency of Nigeria on Saturday, November 19, in Calabar.

Mr Archibong said that the two medical doctors were abducted on Friday alongside two others at Ikomita section of the Calabar-Ikom Highway.

One of the abducted doctors has been identified as Ekpo Etim Egong, a volunteer physician with the General Hospital, Calabar.

The victims were said to be on their way back to Ogoja after attending a workshop in Calabar, the state capital.

The gunmen were said to have blocked the highway during the operation and shot sporadically into the air to scare away passers-by and zoomed off immediately they succeeded in abducting seven victims.

A witness said out of the seven persons they…