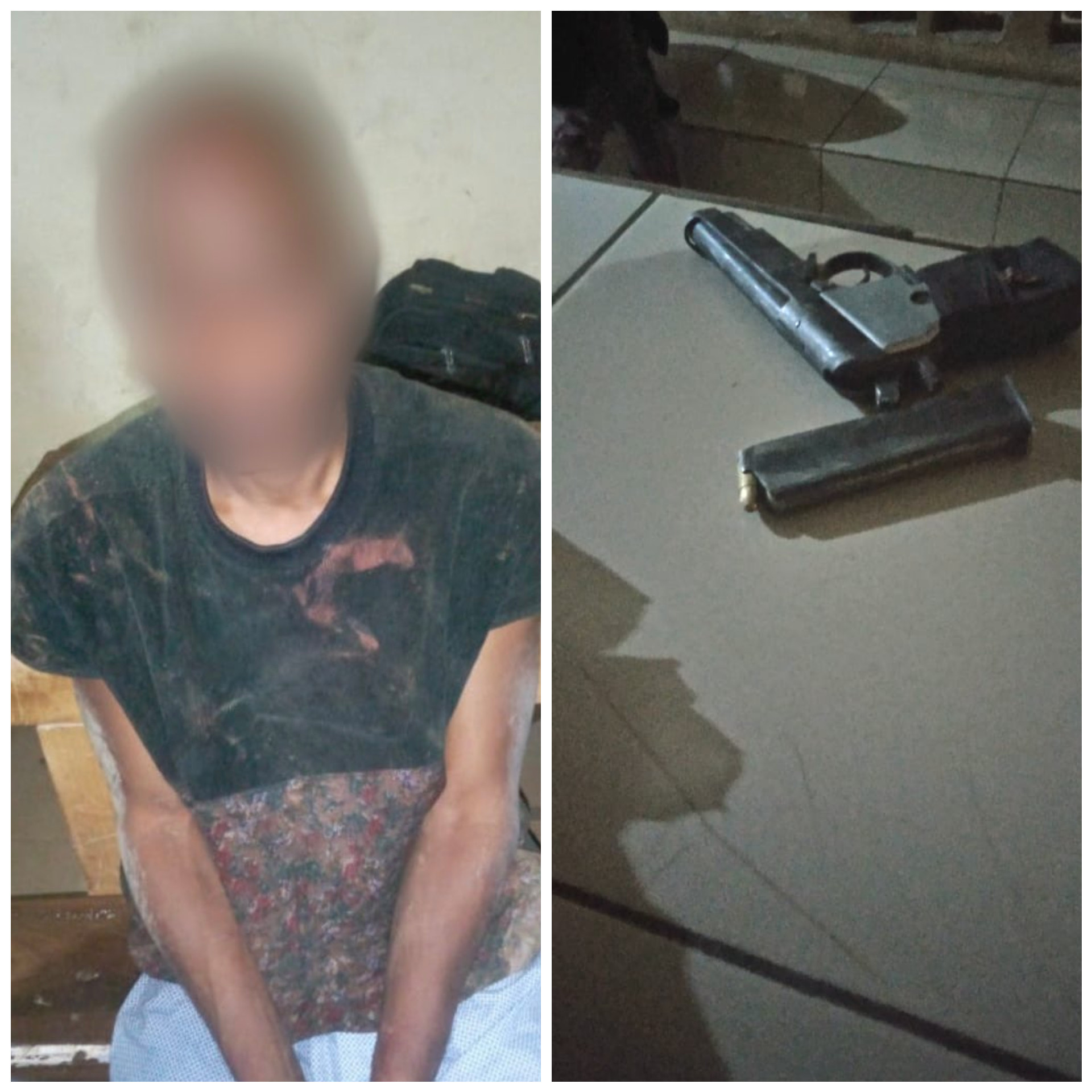 The Federal Capital Territory Police Command has arrested a suspected member of an armed robbery gang, Isah Akuboh, for allegedly trying to steal a car in the Mpape area of Abuja.

“A gang of armed robbers tried to remove an unregistered Lexus Car at Berger Quarry Mpape,” the PPRO said.

“A good samaritan who reasonably suspected their demeanor alerted the Police who swung into action, gave a hot chase to the fleeing miscreants and arrested one Isah Akuboh

“The investigation is ongoing and effort has been intensified to apprehend members of the syndicate at large,” she added.