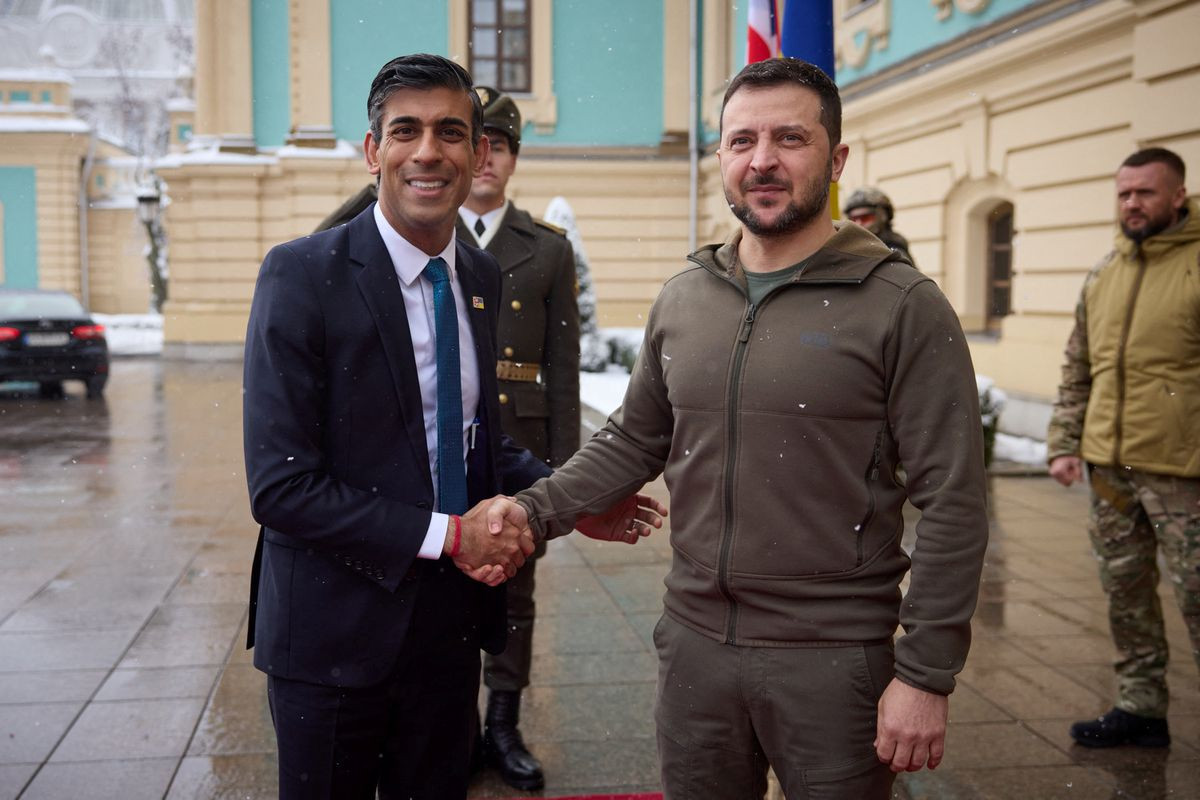 UK’s new Prime Minister Rishi Sunak made his first visit to Kyiv on Saturday November 19, pledging to continue the firm support for Ukraine that was a focus of former prime ministers, Boris Johnson and Liz Truss.

He pledged to provide a new air defence package to help shoot down Russian drones.

Sunak said in a statement that Britain would provide a new 50 million pound ($60 million) package that includes anti-aircraft guns and technology such as radar to counter drone attacks. Britain also said it would increase the training it provides to Ukraine’s armed forces.

“Britain knows what it means to fight for freedom,” Sunak said on Twitter. “We are with you all the way.”

“While Ukraine’s armed forces succeed in pushing back Russian forces on the ground, civilians are being brutally bombarded from the air,” Sunak said in his statement.

“We are today providing new air defence, including anti-aircraft guns, radar and anti-drone equipment, and stepping up humanitarian…