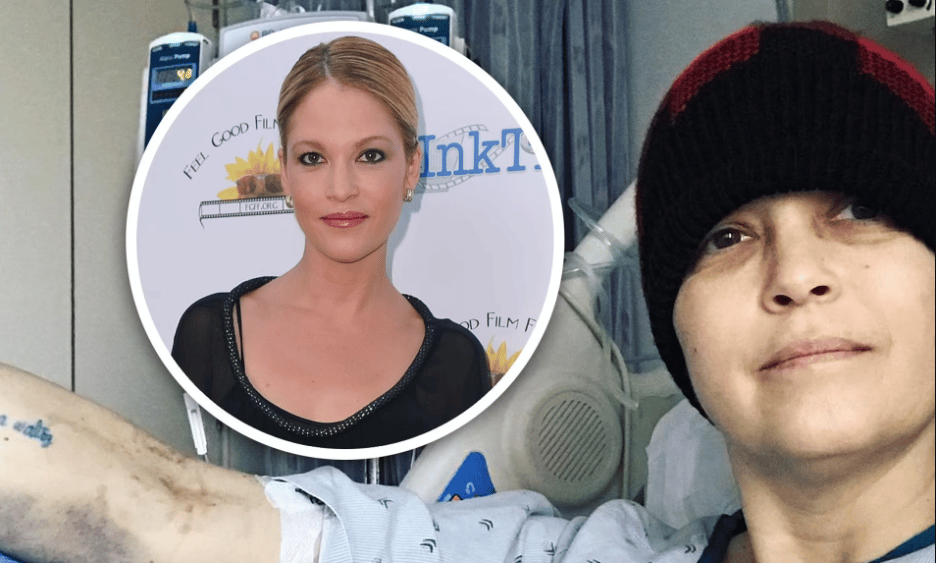 American actress, Nicki Aycox – best known for roles such as Meg Masters on The CW’s Supernatural and Jaimie Allen on TNT’s Dark Blue, has passed away at the age of 47 following a battle with cancer.

The star was diagnosed with leukemia in 2020 and died from the disease on Thursday, November 17.

Her death was confirmed on social media by her sister-in-law, Susan Raab Ceklosky.

“My beautiful, smart, fierce, incredibly talented, and loving sister-in-law, Nicki Aycox Raab, passed away yesterday with my brother, Matt Raab, by her side. Nicki and Matt had a wonderful life together in California. She was definitely a fighter and everyone who knew her loved her.”

Aycox initially thought she had contracted Covid-19 after becoming ‘very ill’ but was later told she had cancer and underwent difficult chemotherapy treatments and stem cell transplants.

The actor appeared in several episodes of Supernatural between Seasons 1 and 4 in the episodes “Scarecrow,”…