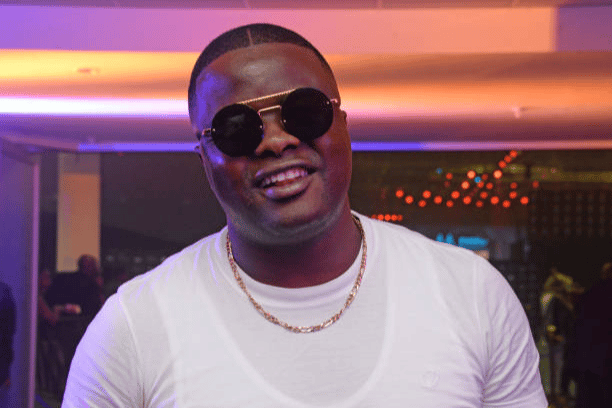 The hitmaker was shot dead in the early hours of Sunday, November 20,  in Johannesburg.

Local news platforms reported that DJ Sumbody and his entourage were travelling on Woodmead Road when unidentified shooters accosted their vehicle and sprayed it with a hail of bullets.

The entertainer and one of his bodyguards died instantly after being caught in the hail of bullets.

A third person believed to be one of DJ Sumbody’s bodyguards is in critical condition after miraculously surviving the barrage of bullets.

Prior to the attack, DJ Sumbody was due to perform at the All White Veuve Clicquot Picnic on Sunday.

The motive of the murderous attack on DJ Sumbody and his entourage is yet to be established.

Confirming the attack, the Police in Gauteng said they are searching for suspects and investigating circumstances that led to a shooting in Woodmead.