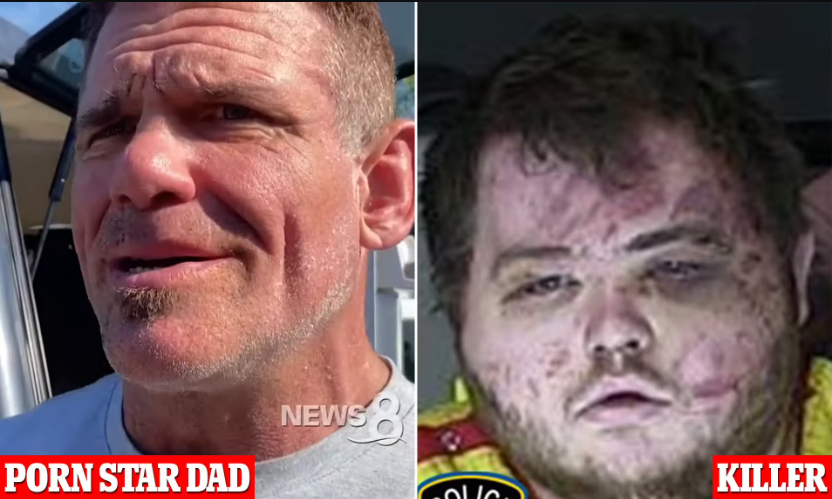 The father of Colorado Springs shooting suspect, Anderson Aldrich has reacted to the massacre by explaining that his first reaction to being informed of the attack at Club Q was to question why his child was at an LGBTQ bar.

“They started telling me about the incident, a shooting involving multiple people,” Mr. Brink said in an interview.

The father said that while he holds anti-gay views, there’s no excuse for his child shooting people in an LGTBQ+ club.

“I’m so sorry guys for your loss,” Mr Brink said. “With no regard to politics, it’s human…