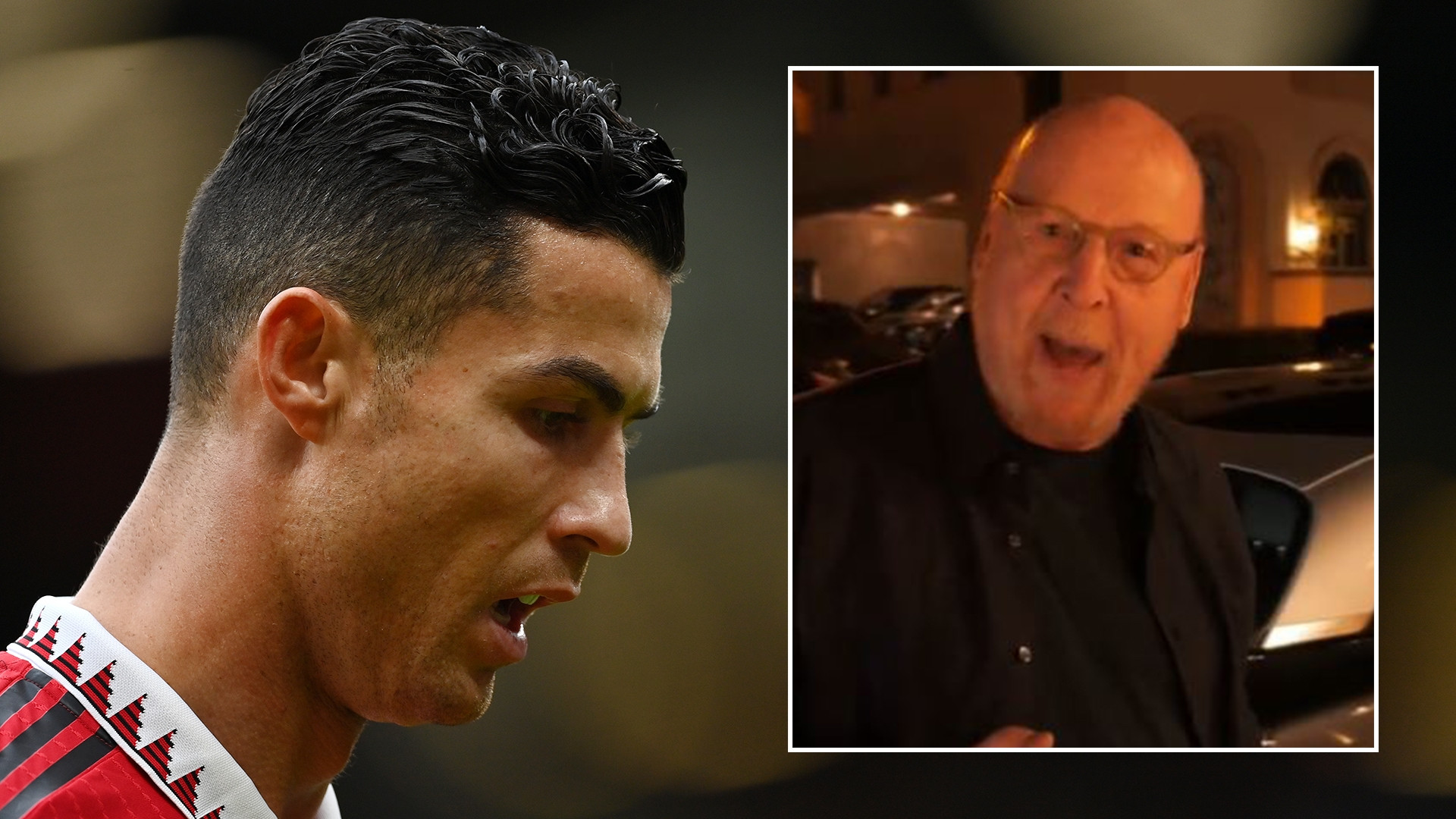 Manchester United co-owner, Avram Glazer has broken his silence after putting the club up for sale.

The 62-year-old said they decided to seek ‘strategic alternatives’ for the club before thanking the departing Cristiano Ronaldo for all he has done for the club.

He was confronted in the street by a Sky News reporter in Palm Beach, Florida, after the shocking announcement on Tuesday November 22, that the Glazers were inviting fresh investment at United and were potentially open to a sale.

They value the Old Trafford club at upwards of £5billion.

Asked why now was the right time, Glazer replied: ‘As we announced yesterday, the board went through a process and it has decided it is going to look at different strategic alternatives and that’s what we’re doing.’

When it was put to Glazer that most United fans feel his family should have sold the club years ago, he answered: ‘Once again, we are going through a process, we will look at all different strategic…