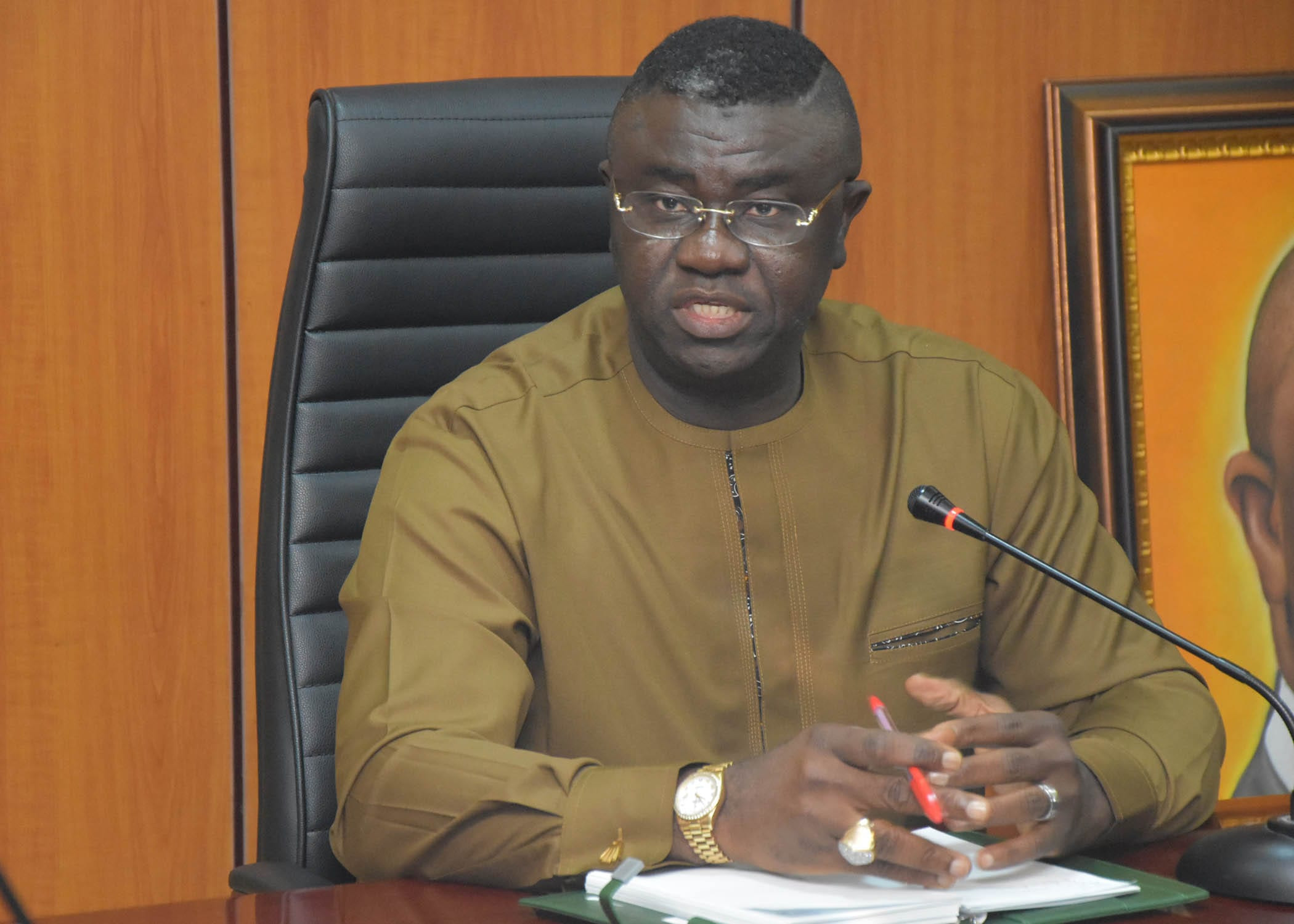 The federal government has blamed the high poverty rate in the country on state governments.

Minister of State for Budget and National Planning, Clement Agba, who addressed State House Correspondents after the week’s Federal Executive Council (FEC) meeting presided over by President Muhammadu Buhari at the Presidential Villa, Abuja, said failure of state governments to contribute their quota of development responsibilities to the grassroots where the major production activities take place, has contributed to poverty level in the country.

The Nation reported that Agba who also attempted to defray the notion that rising levels of hunger and lack were peculiar to Nigeria, explained that the Federal Government, through many of its social security programmes, has been dedicating resources to alleviating hardship on the public.