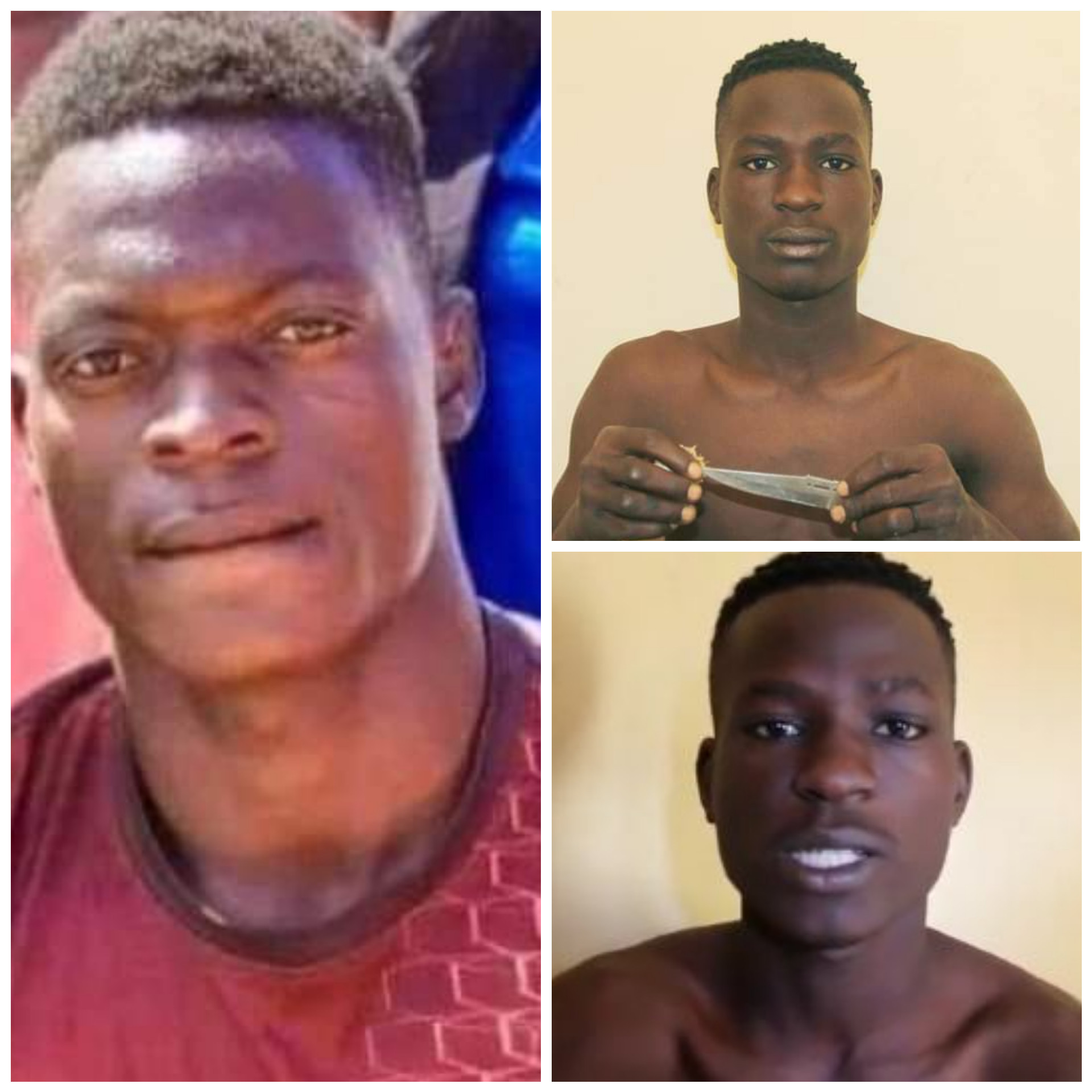 Detectives attached to the Bauchi State Police Command have arrested a final year student of the Adamu Tafawa Balewa College of Education Kangere, who stabbed his friend to death.

According to a witness who spoke to the Nigerian Tribune, the deceased, Usman Umar, also a final year student of the same school, was stabbed by the suspect, Kamaluddeen Musa, over a girlfriend.

The witness also claimed that the suspect bragged that his father is Police Sergent and nothing will happen to him.

However, spokesperson of the command, SP Ahmed Mohammed Wakil, who confirmed the arrest in a statement on Wednesday, November 30, said a ‘little altercation broke out between them when the deceased bewailed that the suspect went on an outing without notifying him”

“Detectives attached to the Command have arrested Kamaluddeen Musa ‘m’ 22yrs-old, a student of Adamu Tafawa Balewa College of Education Kangere-Bauchi LGA, Bauchi State for killing his friend and a fellow student…