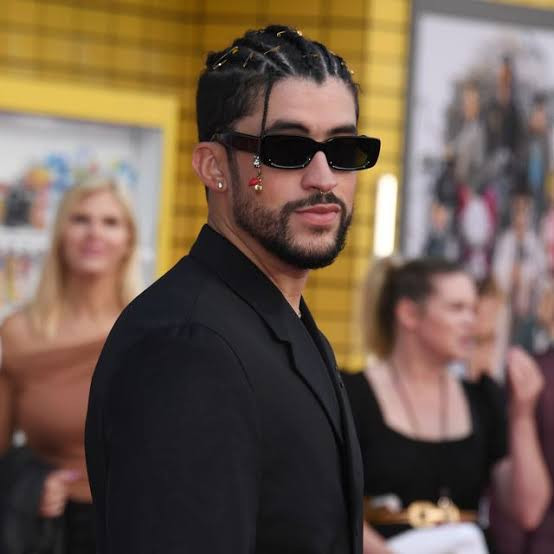 Bad Bunny is Spotify’s most-streamed artist worldwide in 2022, his third year in a row.

The Puerto Rican rapper once again dominated Spotify Wrapped, the streaming service’s yearly roundup of the artists and songs its users spent the year listening to.

He beat competition from Taylor Swift,  The Weeknd and K-Pop icons BTS who made the top five spot.

2022 was blockbuster for the “Moscow Mule” singer as his smash-hit album “Un Verano Sin Ti,” which has since been nominated for album of the year at the upcoming Grammys, was also Spotify’s most-streamed album worldwide this year.

To honor Bad Bunny’s achievement, Spotify said it would turn its heart icon into the design seen on the album art for “Un Verano Sin Ti,” a version of which appeared as a balloon in the Macy’s Thanksgiving Day Parade this year.

In the US, Drake topped Spotify’s charts as the most-streamed artist of the year, followed by Swift. Kanye West, widely criticized for making…