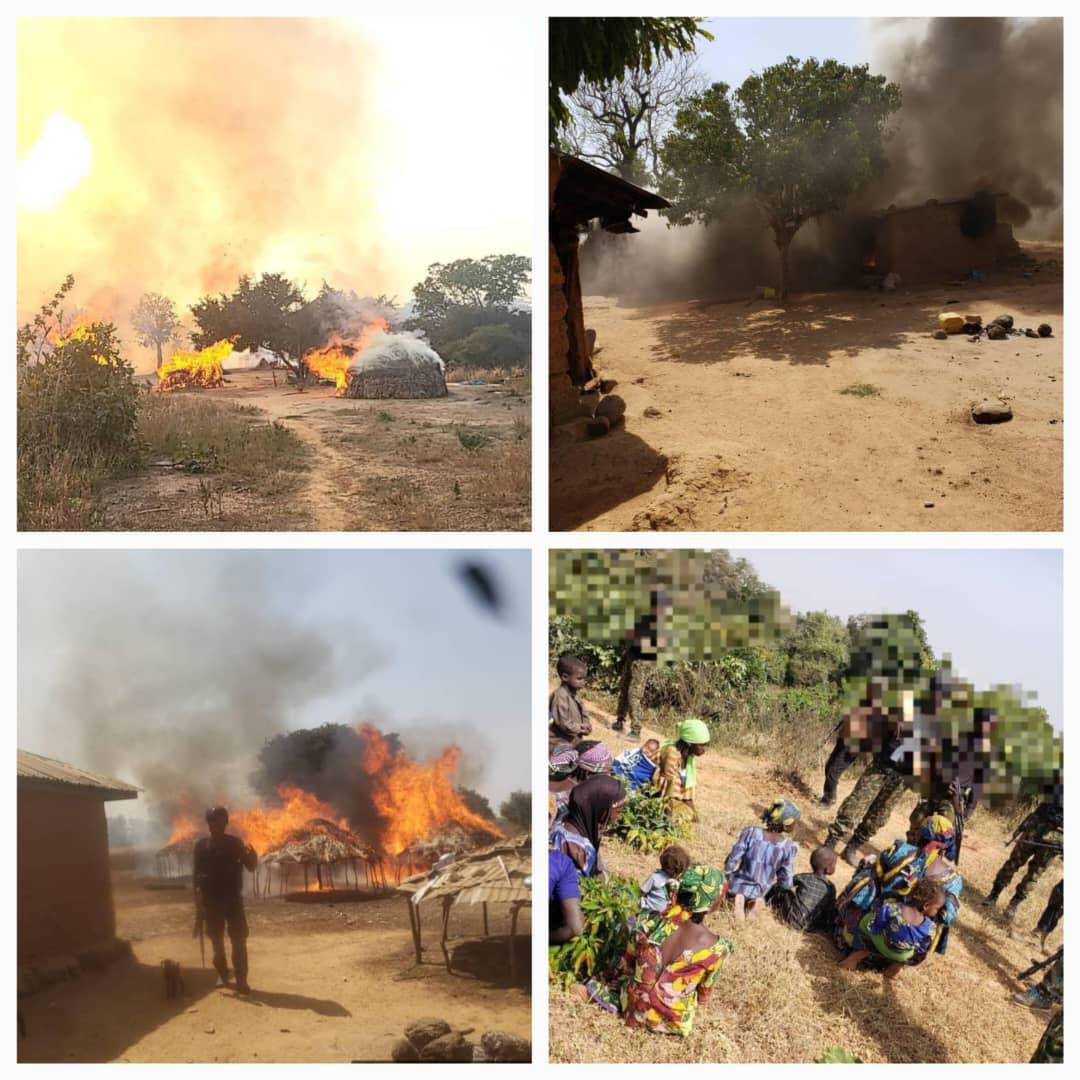 Troops and Special Forces of the Nigerian Army made further gains in ongoing offensives as they neutralized a total of nine bandits during fierce battles in some locations in Giwa Local Government Area of Kaduna State.

The state Commissioner for Internal Security and Home Affairs, Samuel Aruwan, in a statement on Thursday, December 8, 2022, said that the troops cleared a bandit camp at a river line around Rafin Sarki and neutralized five bandits in the vicinity, while many others fled.

“In another leg of the fierce encounter, the troops and Special Forces cleared a hideout around Galadimawa forest, where four bandits were engaged and neutralized. More than a dozen kidnapped women and children were rescued by the troops, having been abandoned by their captors,” the statement read.

“On clearing the camp, the combat-ready officers and men recovered five locally made firearms, five rounds of ammunition, four cartridges, a radio and charger, and one military issue jungle…