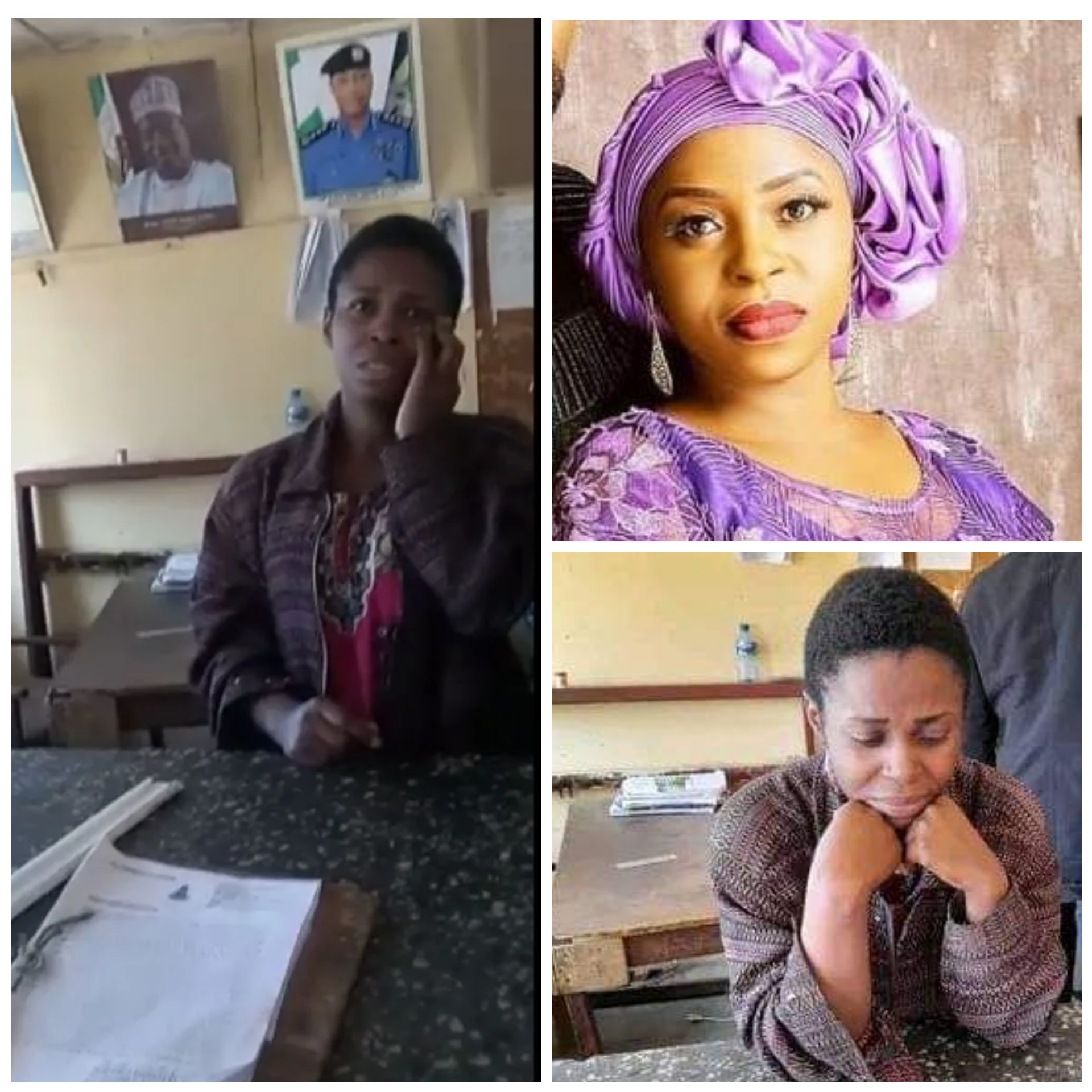 Late Margret was reportedly tortured to death on November 11, 2022, by  Nwachukwu after pouring hot water on her body, a development that subsequently led to her death.

A suit with charge no. PLD/J287/2022 between the Commissioner of Police, Plateau State Command (Complainant) and Nneamaka Nwachukwu (Defendant) contained a three-count charge, including a statement of offence Count I, culpable homicide punishable with death, contrary to Section 188 (A) & (B) and punishable under Section 189 of the Plateau State Penal Code Law, 2017.

“Statement of Offence Count II: Cruelty to Person, Contrary to Section 206 and punishable under Section 206 (B) of the Plateau State Penal Code Law 2017,”