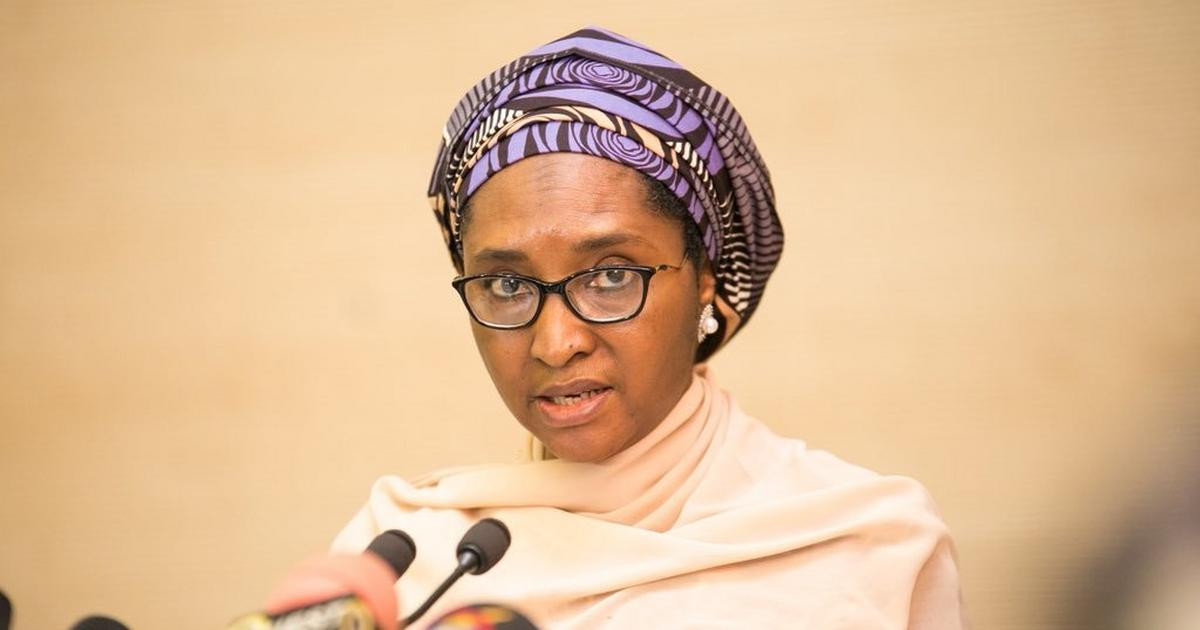 A new whistleblower draft bill has been approved by the federal government as confirmed by the Minister of Finance, Zainab Ahmed.

Addressing reporters after the Federal Executive Council meeting yesterday, December 14, Ahmed noted that the existing whistle-blowing policy launched on December 21, 2016, which provides legal cover for individuals who voluntarily expose acts of fraud, bribery, looted government funds and assets, financial misconduct and other forms of corruption and also rewards them with 2.5 – 5 per cent of the funds recovered by the Nigerian government, was losing momentum.

Ahmed told reporters that the Council approved the draft bill to strengthen the fight against corruption and protect whistleblowers that provide helpful information to the FG.

“The Ministry of Finance, Budget and National Planning presented several memos today. The first is the draft whistleblower bill for 2022. This memo has been reviewed by the Council and…