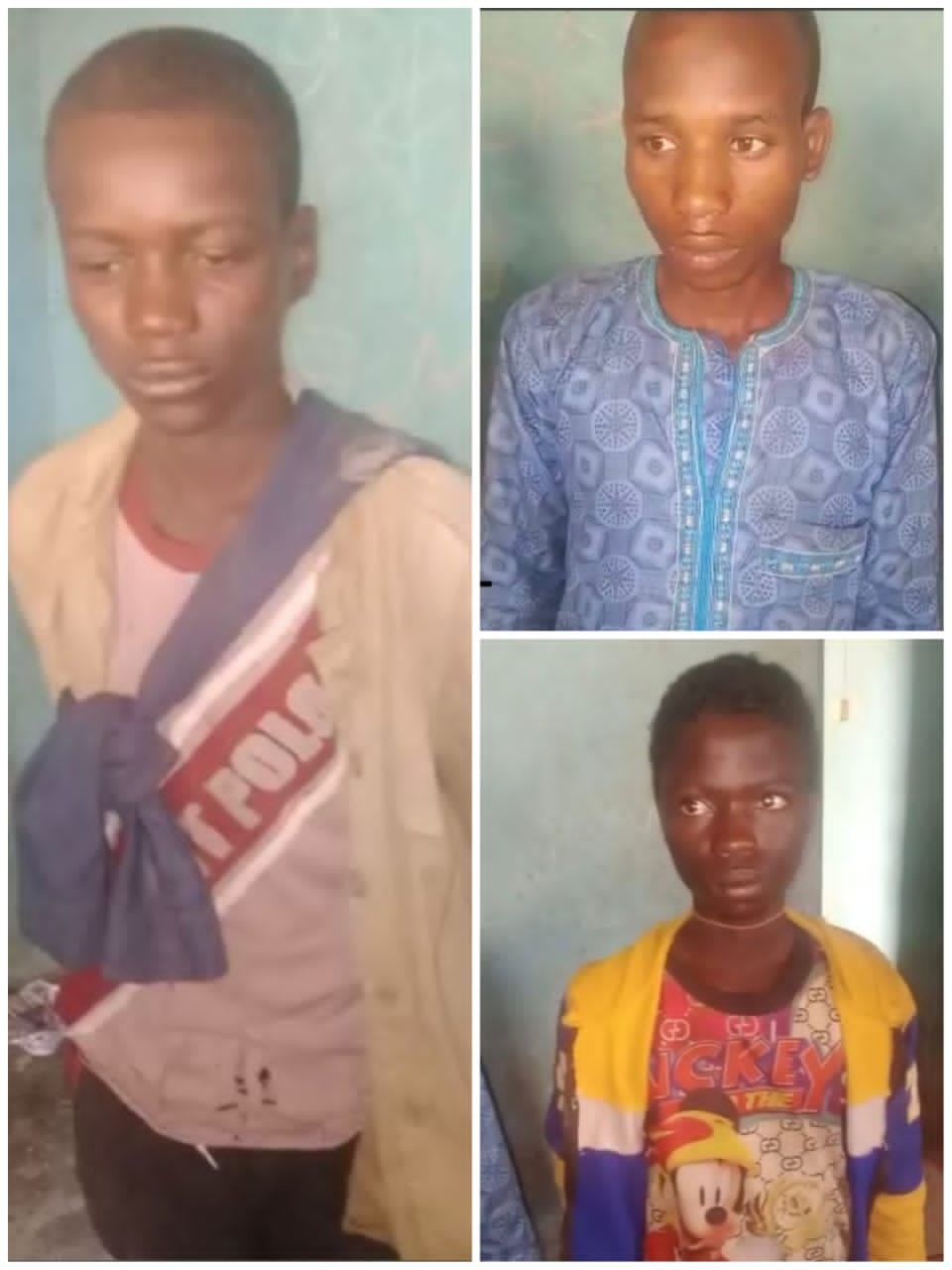 Security forces have arrested three suspected kidnappers in connection with a kidnapping incident at Kasanki village in the Gwagwalada area of Abuja.

Spokesperson of the Federal Capital Territory Police Command, DSP Josephine Adeh, who disclosed this in a statement on Wednesday, December 14, 2022, said the suspects, Abubakar Umaru, Nasiru Umaru, and Haruna Sulu, all of Niger State, were arrested by operatives of the “Operation G-7”.

According to the PPRO, the arrest was made three hours after the Commissioner of Police, FCT Command, Babaji Sunday, flagged off the second phase of a special anti-crime operation, codenamed “Operation G-7,” in collaboration with the heads of other security agencies in the FCT.

Adeh said the operatives stormed a suspected criminal camp at Gulida village, a border community with Abaji, at about 4 am on Tuesday, December 13, leading to the arrest of the suspects and recovery of exhibits.

“The Commissioner of Police, Federal…