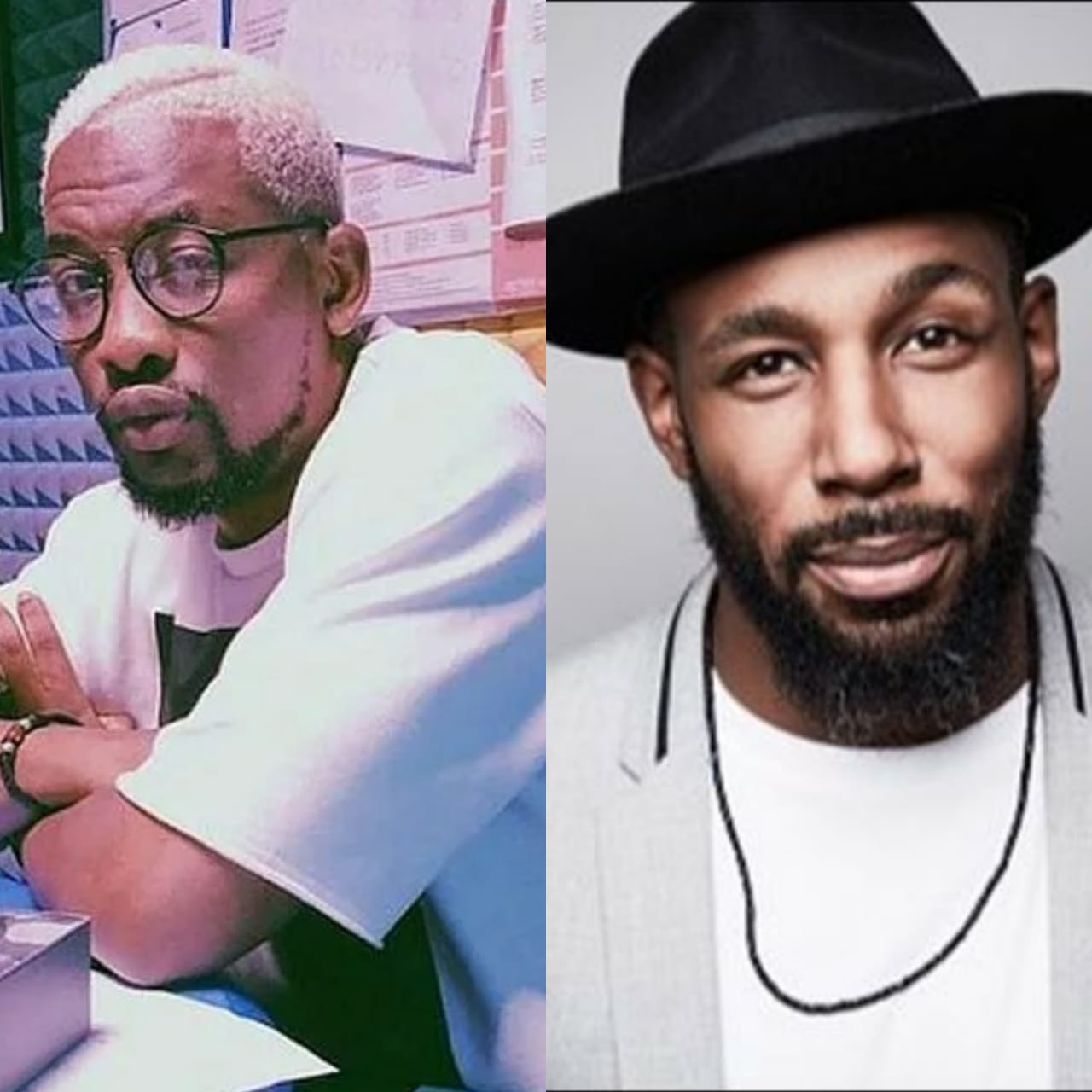 OAP, Dotun, has reacted to the death of Stephen ”Twitch’ Boss’ by suicide.

Stephen found fame after he became a runner-up on ”So You Think You Can Dance” and also as a DJ on Ellen Degeneres show.

On Wednesday, December 14, the world received the sad news of his demise by apparent suicide. He was said to have shot himself dead while in a hotel.

Reacting to the news to Twitch’s death via his Twitter handle, Dotun opined that people who are battling with mental health always show signs that they aren’t doing well. He wondered how most people around Stephen don’t notice.

”This Twitch’s death is very sad & rare. there are always signs if there is a case of mental health. What was he doing differently? What were the signs he showed? Any triggers? How come most people didn’t notice a thing? It doesn’t just sit right with me. #RIPTwitch

Most creatives with mental health issues often drop hints especially through their Art. There is just something I feel might have…