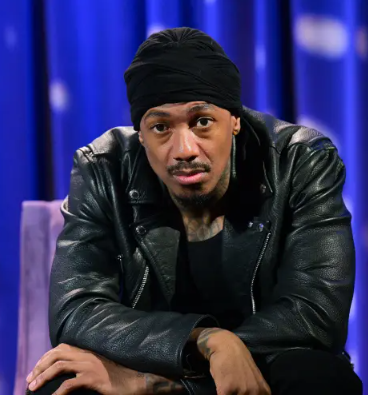 Nick Cannon admits he has “guilt” over having many kids.

Cannon, 42, who currently has 11 children with one on the way,  say he struggles with keeping his work life and time with his kids balanced.

Cannon said during an episode of Paramount+’s “The Checkup with Dr. David Agus”: “Being a father of multiple kids, it’s always the biggest guilt on me is that I don’t get to spend enough time with all my children.

“One ’cause I’m constantly working and two because I’m just spread thin.”