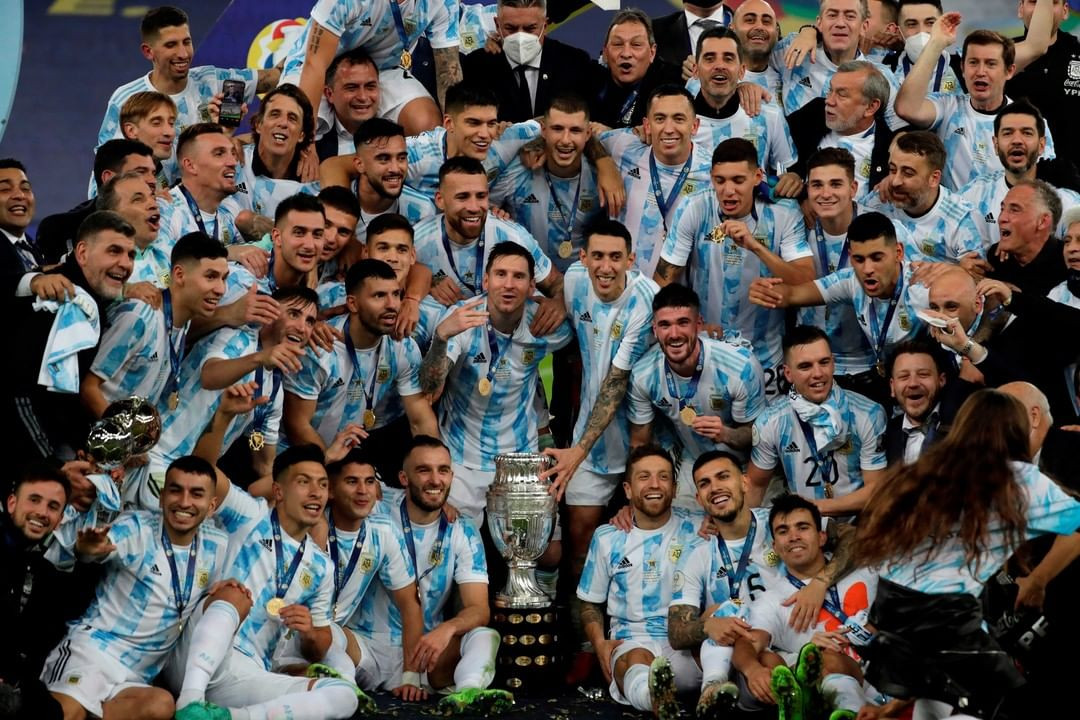 A Lionel Messi inspired Argentina beat a Kylian Mbappe energized France following a dramatic 3-3 draw in full time that climaxed with a penalty win for Argentina.

Lionel Messi’s 108th-minute strike was not enough to give Argentina the deserved win after Kylian Mbappe scored a penalty in the 118th minute to bring the game level to 3-3  at the extra time in the Qatar 2022 World Cup final on Sunday December 18.

In the 23rd-minute Argentina captain, Lionel Messi scored a penalty putting France on the backdoor and after another impressive spell of good football by Argentina, a 36th-minute strike from Angel Di Maria left the South Americans in a commanding position at the break.

With the goal still at 2-0 with over 20 minutes of the second half played, France hit back in the second half as Kylian Mbappe converted an 80th-minute penalty and equalised with an acrobatic volley just 90 seconds later .