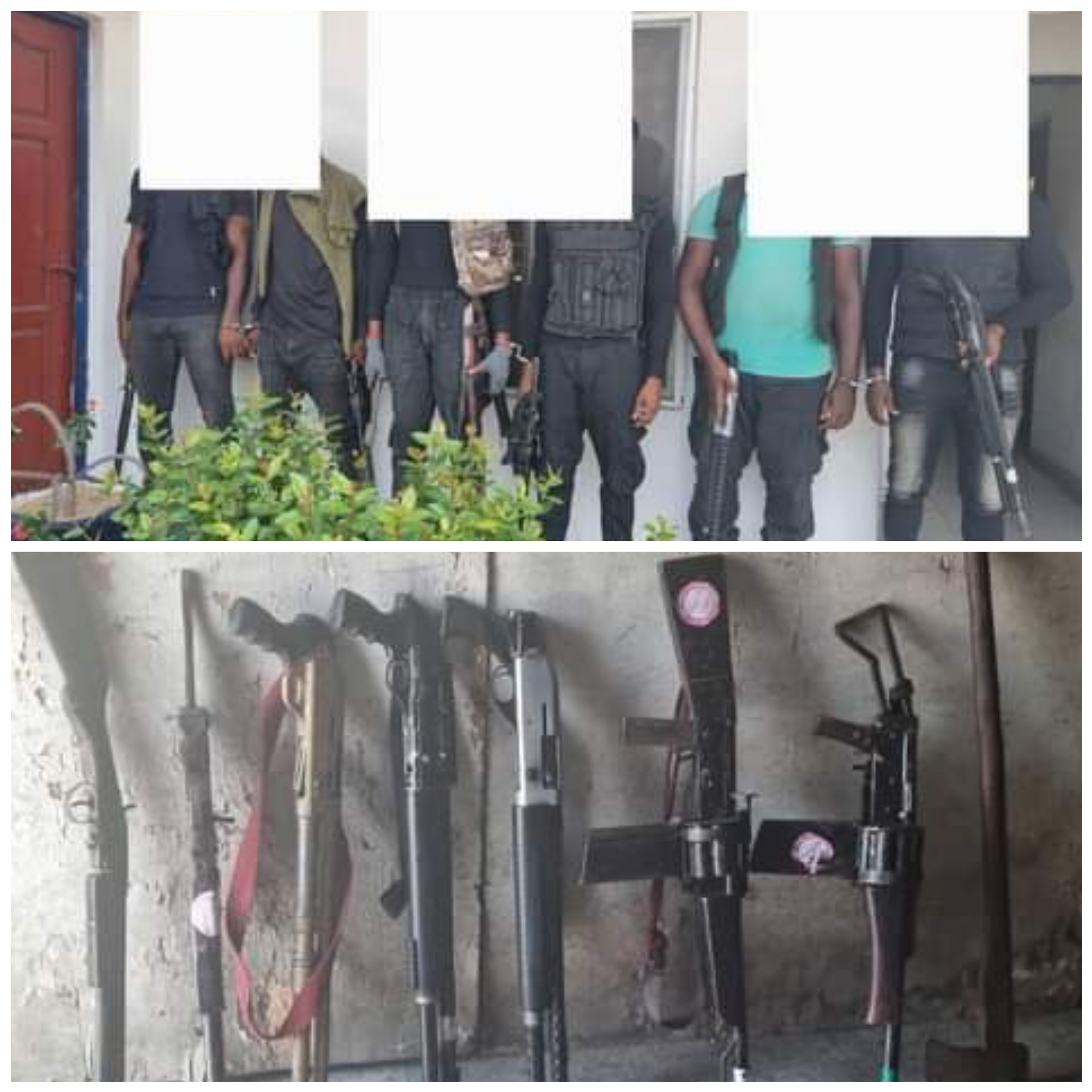 Spokesperson of the command, DSP Bright Edafe, in a statement on Saturday, December 17, 2022, said investigation later revealed that the suspects were hoodlums who operate under the guise of being vigilante members from Ovwian Aladja, but sneaked into Ekpan community in a Sienna vehicle, rob and kidnap unsuspecting people.