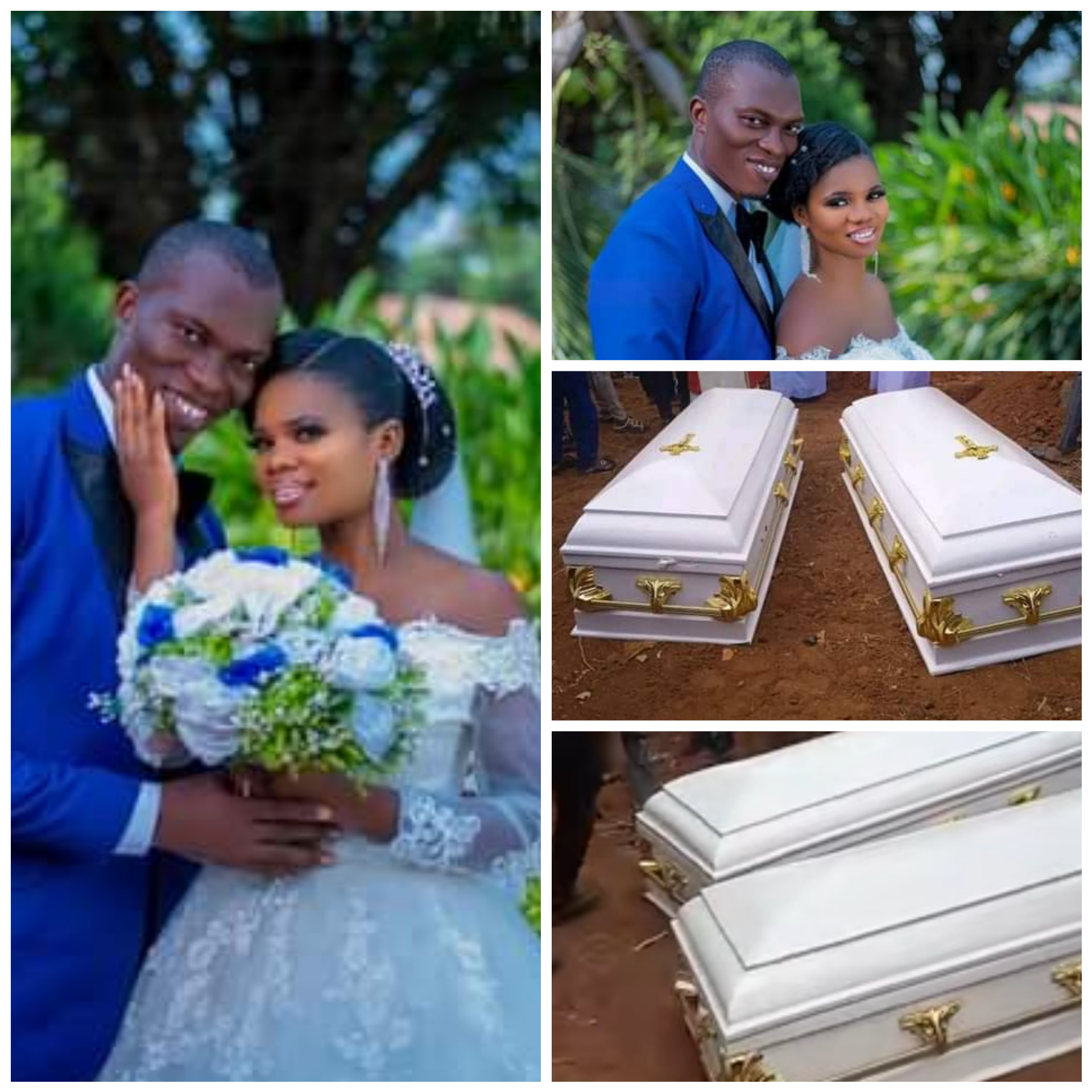 A couple who were brutally murdered by kidnappers despite the payment of N7.5m ransom have been laid to rest in Anambra state.

Emmanuel Chukwuemeka, 36, and his wife, Mirian Chinwendu, 30, who got married in May 29, 2021, were returning home after attending a programme at the Holy Ghost Adoration, Uke, in the Idemili North LGA, when they were abducted.

They were buried in their hometown at Isiekwulu, Ukpo, in Dunukofia Local Government Area of Anambra State on Thursday, December 15, 2022.

It was gathered that the couple were with their four-month-old baby, whom the kidnappers abandoned in the car.

A source said family members initially paid the kidnappers the sum of N5m, but the hoodlums demanded an additional N2.5m, which took the family time to raise, as they sold part of their land to generate the money.

After collecting the complete ransom, the kidnappers reportedly switched off their phones.

About two months later, the community saw the corpses of…