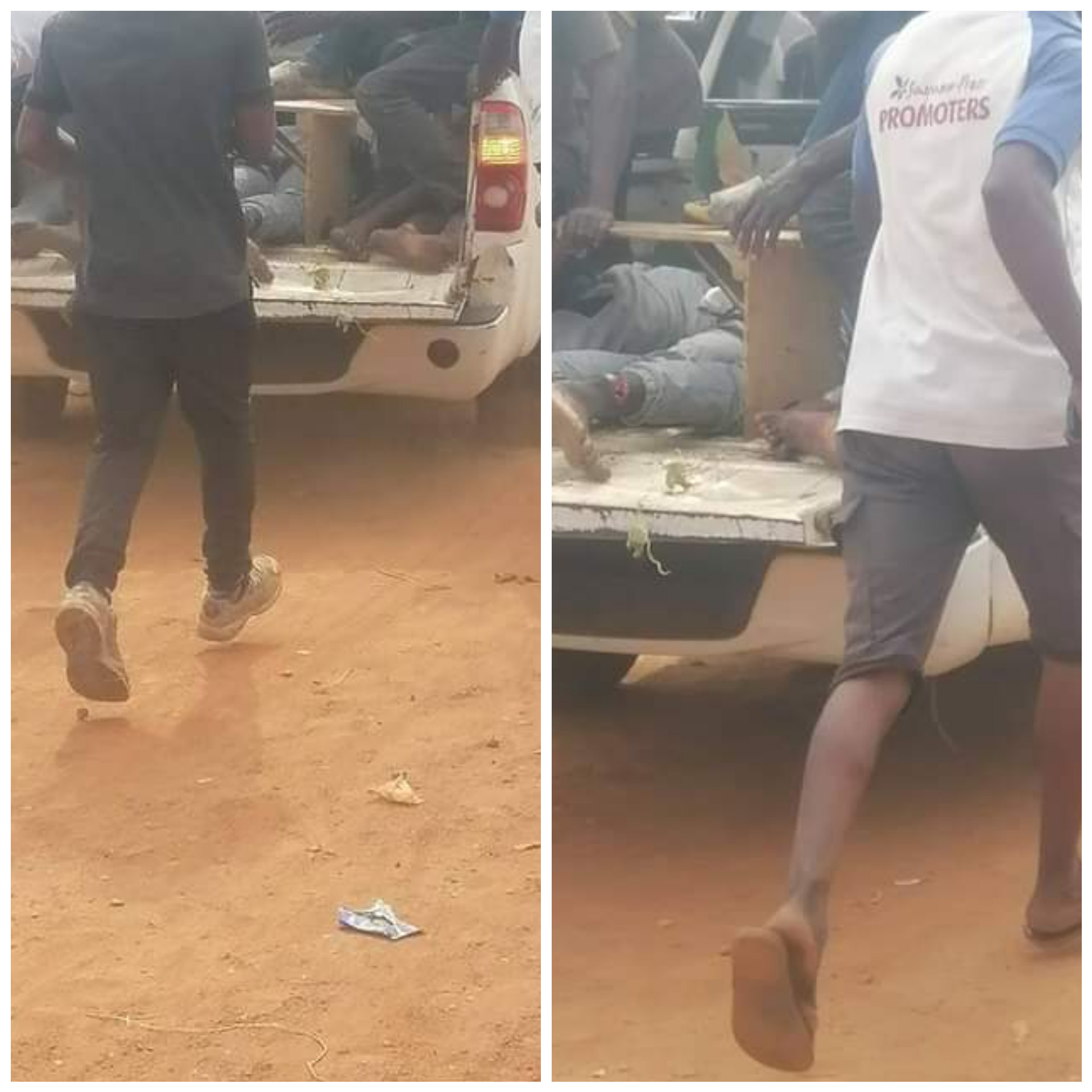 The suspected herders invaded the community on Friday, December 16,  and killed the people on the farm.

It was gathered that the herders might have attacked the Adaka community to avenge the killing of their cows that strayed into people’s farms and destroyed their crops.

A native identified as Adamgbe confirmed the incident to the Nigerians Tribune on Sunday, December 18.

“Three people from this community, one of them is our son here while the other two came for the purpose of getting land to farm rice,” he said.

“As they left for the farm, it was discovered that they didn’t return and a search party was raised the following day (Saturday) which included security men. That was when they discovered their dead bodies.”

Security Adviser to the Benue State Governor, Col. Paul Hemba, on Sunday, confirmed the attack and killing of three people.