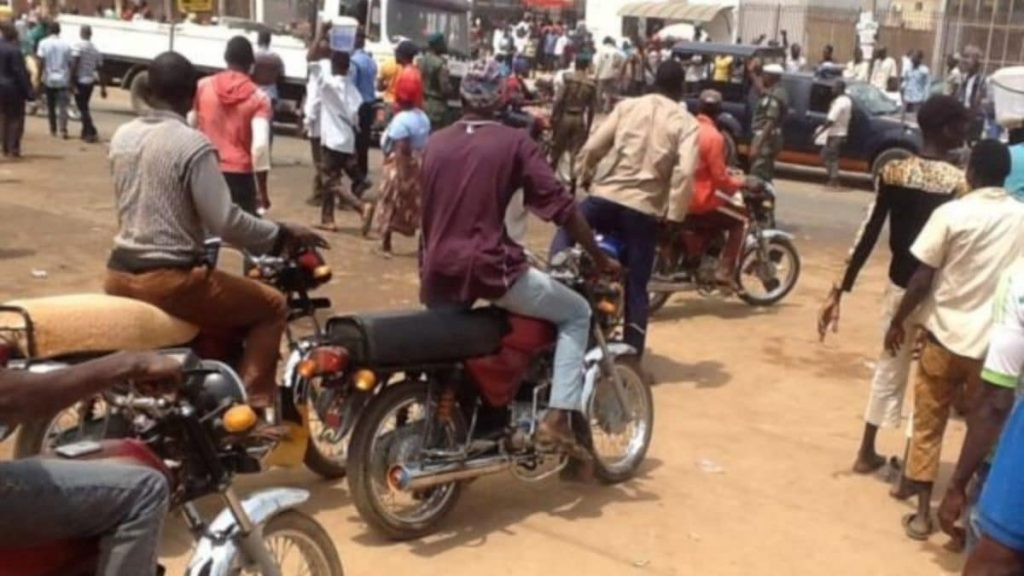 A lawsuit filed by a Lagos resident, Julius Ajibulu, seeking to reverse the Lagos State Government’s restriction of commercial motorcycles (okada) and tricycles (keke) on some of its roads, has been struck out by a Federal High Court sitting in Lagos State.

Filing a lawsuit against the ban instituted in 2020, the plaintiff claimd that sections 15, 16, 19, 46 and 68 of the Lagos State Transport Sector Reform Law 2018 violated sections 1, 4, 5, items 11 and 63 of the exclusive legislative list in part 1, second schedule to the constitution.

In the 27-page judgement, Justice Akintayo Aluko held that the applicant failed to establish that the Lagos State Government has no power to ban the operation of tricycles…