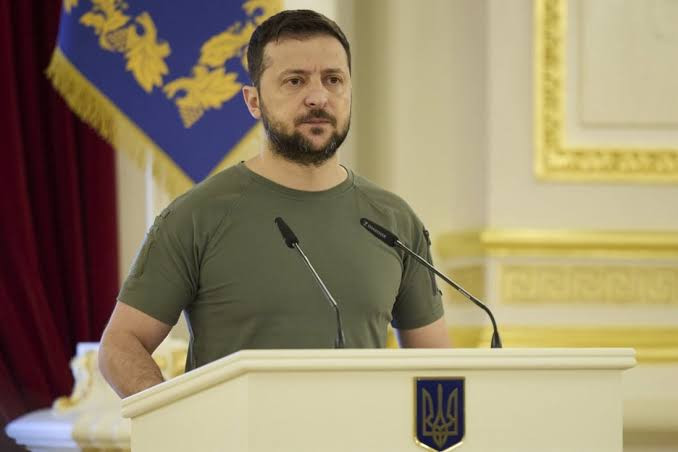 The Ukrainian government has dismissed more than a dozen senior officials including governors of several major battlefield provinces on Tuesday, January 22, in its fight against corruption, a major reason why the European Union hasn’t yet granted it membership.

The purge, is the biggest shake-up of its wartime leadership since Russia’s invasion last year.

Among Ukrainian officials who resigned or were dismissed on Tuesday were the governors of the Kyiv, Sumy, Dnipropetrovsk, Kherson and Zaporizhzhia regions.

Kherson, Zaporizhzhia and Dnipropetrovsk which is adjacent to Zaporizhzhia are war frontline provinces now; Kyiv and Sumy were major battlefields earlier in the war.

According to Zelensky’s office, a deputy defence minister, a deputy prosecutor, a deputy head of President Volodymyr Zelenskiy’s office and two deputy ministers responsible for regional development were among the others who left their positions..

Some of those who left had been linked with corruption…