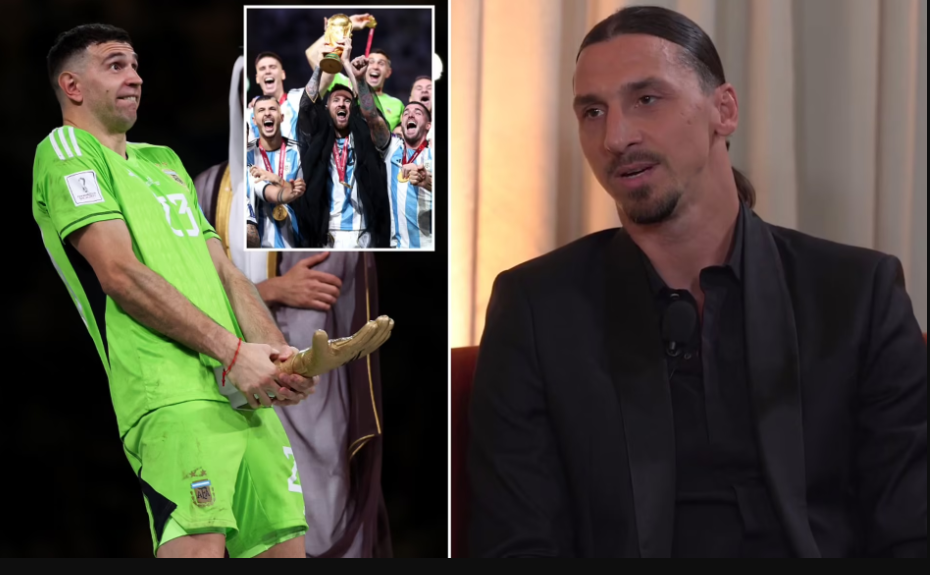 And AC Milan veteran Ibrahimovic told France Inter that the nature of Argentina’s celebrations, which he felt were over-the-top, meant they would not win another global title.

He said: ‘I said Argentina will for sure win the World Cup. If you want to remember the Qatar World Cup for the rest of history, who is going to win? (Argentina captain) Messi. (Not Mbappe?) No, because Messi is considered the best player in history.

‘I’m worried about the other players of Argentina because they will not win anything else. Messi has won everything and he will be remembered. But the rest, that behaved badly, we can’t respect that.